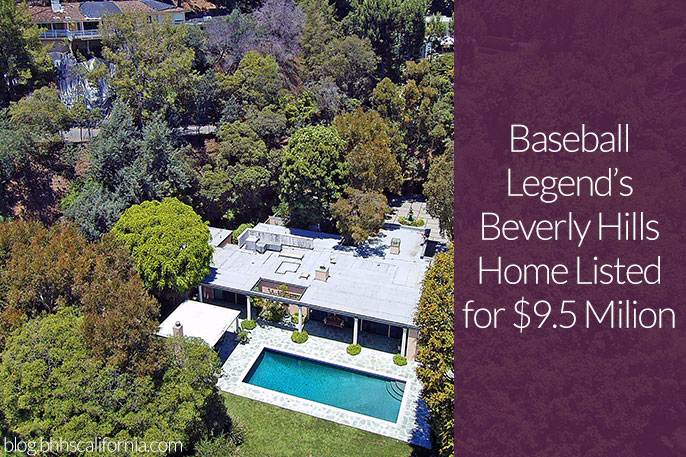 If ever a house could hit a homerun, it would be the former Beverly Hills residence of baseball legend Hank Greenberg.

The house, listed at $9.5 million by Amy Dantzler and Daniel Banchik with the Beverly Hills office, is famous for more than just its former National Baseball Hall of Fame owner. It also has a historically significant architectural story to tell. 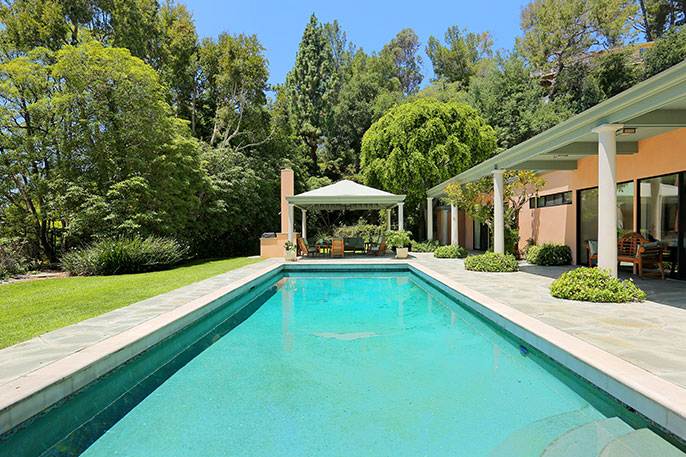 The property at 1129 Miradero Road was designed by Craig Ellwood and built in 1957 as No. 18 in the Case Houses Study Program. Case Study Houses were experiments in American residential architecture sponsored by Arts & Architecture magazine, which commissioned major architects of the day to design and build inexpensive and efficient model homes for the U.S. housing boom caused by the end of World War II and the return of millions of soldiers. The program ran intermittently from 1945 until 1966. 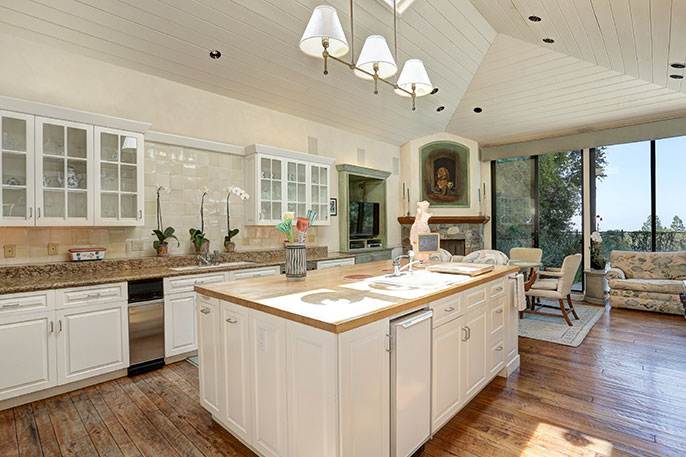 The steel-frame house also is noteworthy not just because it was constructed using factory-built prefabricated components–a fairly innovative concept at the time–but that no effort was made to disguise those components. Most have been covered or hidden over the years due to extensive remodeling, but remain as the structural heart of the 3,384-square-foot home. 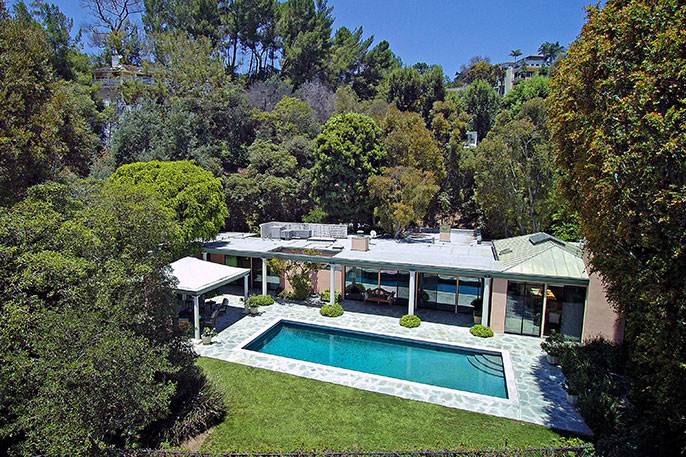 The four-bedroom, three-and-a-half-bathroom house with swimming pool is located on a quiet cul-de-sac on a private, gated lot just under one acre, with city views and beautiful mature tree cover. A detached guesthouse has one bedroom and one bathroom. 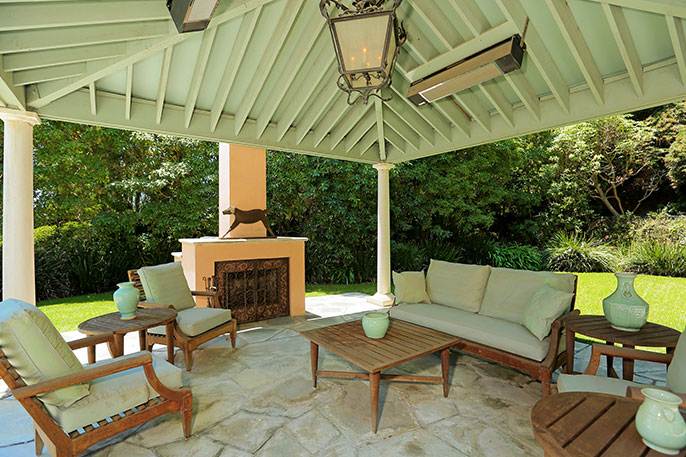 “The original steel-frame, pre-fab Mid-Century modern house potentially could be restored to its original intent,” Amy said. “The large private lot and view in this prestigious neighborhood present many options for the next owner.” 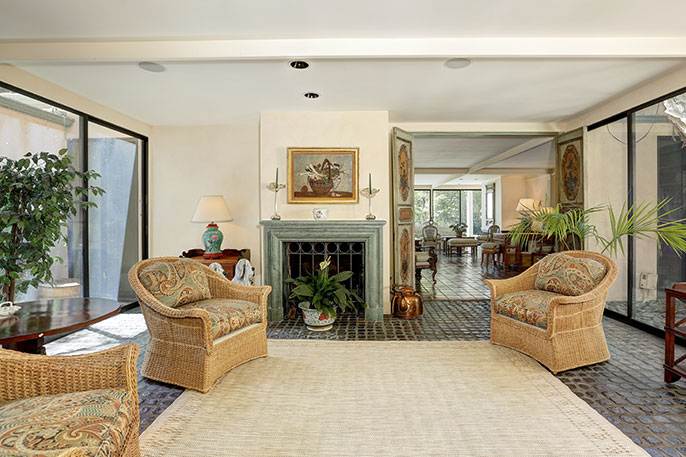 Greenberg was a power hitter who played primarily for the Detroit Tigers as a first baseman in the 1930s and ’40s. He bought the house in 1974 and was its third owner. After his death in 1986, his widow, Mary Jo Tarola, an actress who appeared on-screen as Linda Douglas, owned and lived in the house until she passed away in May. The house is offered as a trust sale. 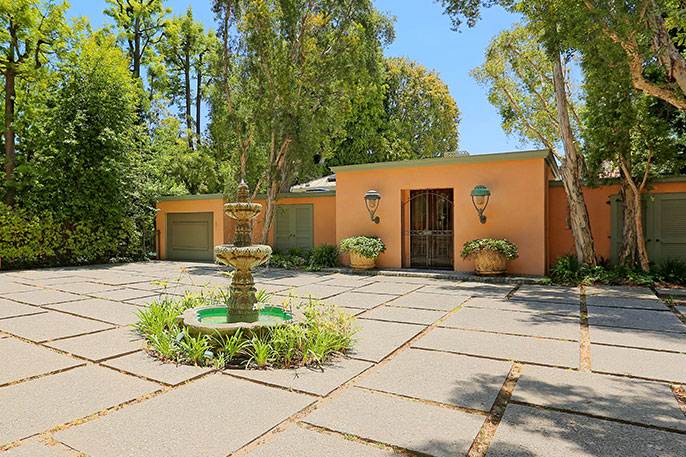