Buried in the Details? What to do if a home has a notorious past 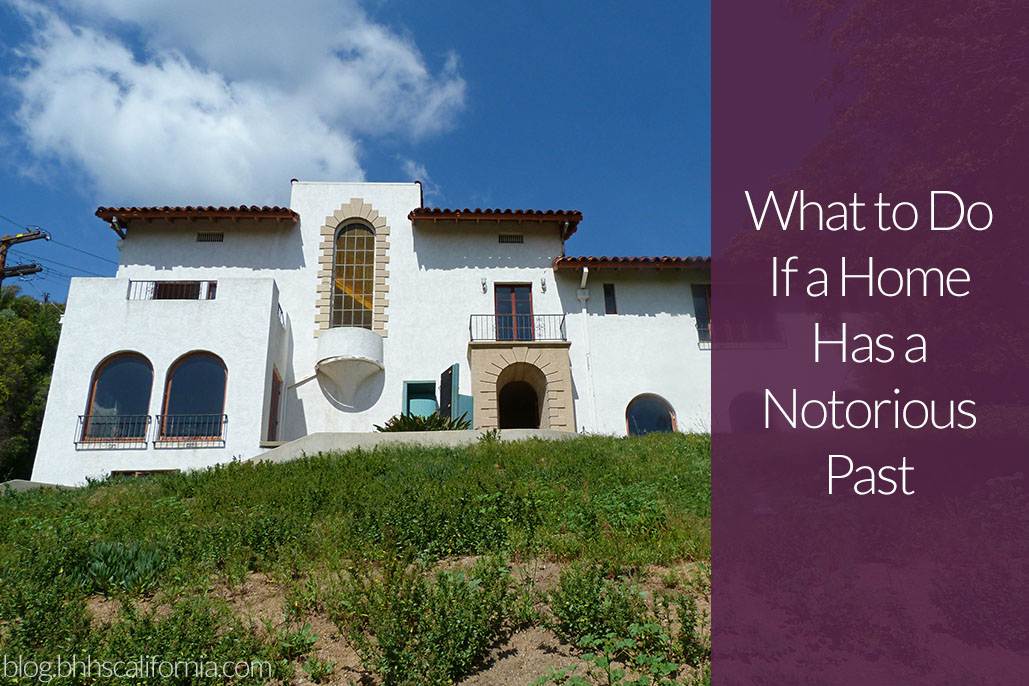 You finally found the house you want to own, and it’s to die for.

Be up-front and honest, and get legal advice, says Nancy Sanborn, a REALTOR®-Sales Associate in our Beverly Hills office.

“I have been raised in the real estate business to believe if you think it needs to be disclosed, disclose it,” said Nancy, who has a current listing with a notorious past.

“Because the worst thing that could possibly happen is you close escrow, then a neighbor comes up to somebody and says, ‘You know someone was murdered in this house, right?’ or ‘Didn’t you hear this house is haunted?’ It’s all about liability.” 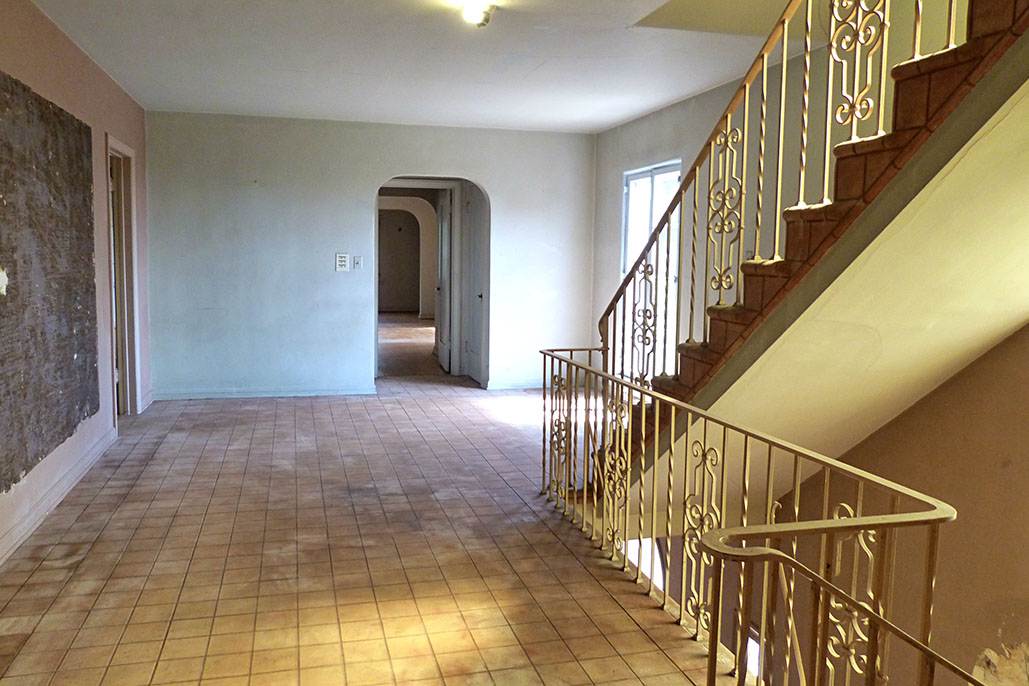 It’s easy to dig up a home’s history

As a buyer, how can you learn if a murder occurred in the house or on the property? Just Google the address, said Nancy, who has sold several so-called “murder houses.” If the house has a notorious past, stories about it are certain to be posted online. In fact, many websites constantly troll the Internet to see if any “murder houses” have come on the market, and publicize those that have.

That’s what happened with Nancy’s current listing. Even though a murder-suicide happened there in 1959, the house received so much publicity over the years that it has long been called the “murder mansion.” It was sold shortly after the incident, but the new owner and her son, now both deceased, left it largely unoccupied for more than 50 years. Nancy and her team were hired to sell the property because the sellers knew they would handle it in a professional manner. It is a probate sale, which requires public bidding in probate court. One bid has been received so far, said Nancy, one of the top probate agents in Los Angeles.

As soon as the story broke, Nancy’s team was deluged with inquires from media outlets ranging from Entertainment Tonight to Inside Edition to newspapers around the world.

“You have no idea how many wanted to interview us,” she said. “The problem as an agent was, it initially was kind of exciting–hey, I’m going to get all this press. But on the other hand, we didn’t talk to any of them because we felt they were just being salacious, and it wasn’t going to help us get the house sold. My big thing was to get the publicity to die down for a while so we could get it sold.” 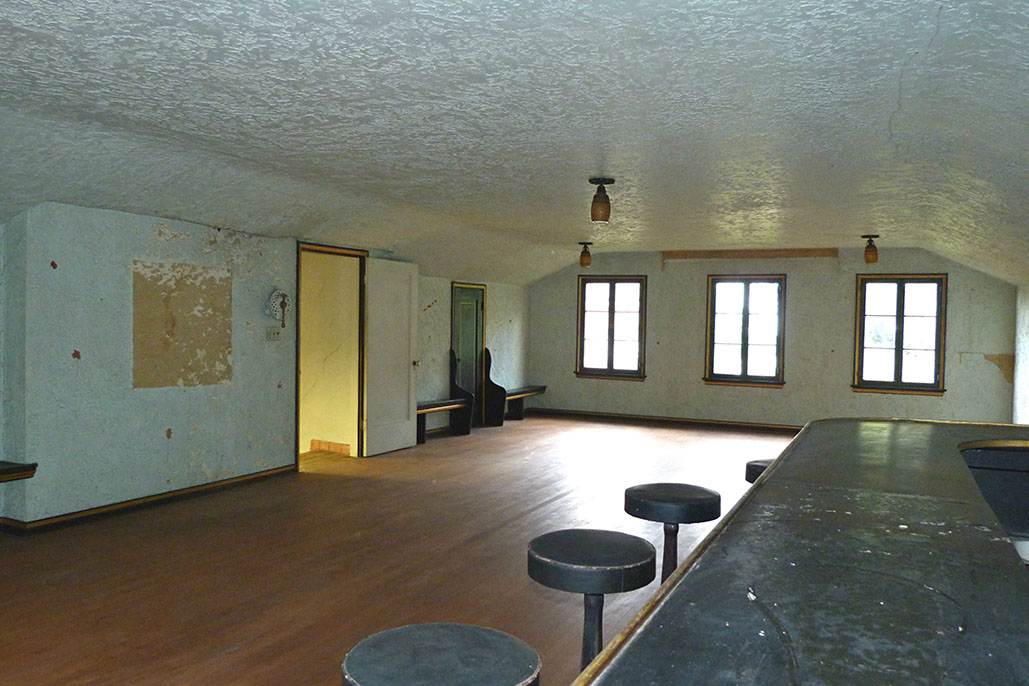 Before the house was listed, Nancy worked with the legal department of Berkshire Hathaway HomeServices California Properties to insert adequate language in the property’s disclosures, even though California law only requires disclosure of any death on a property within the past three years.

“I’ve had other houses with notoriety attached to them, but nothing quite like this,” Nancy said. “We didn’t know anything about the house when we got the listing. But all you had to do was search the address and it pops right up. So there’s not a lot you can do to stop people from knowing about it.

“The biggest challenge for us was making sure we were showing it to buyers, not just lookie-loos. We would only allow people to look at if they were accompanied by an agent. We did no showings, and no open houses except for broker caravan.” 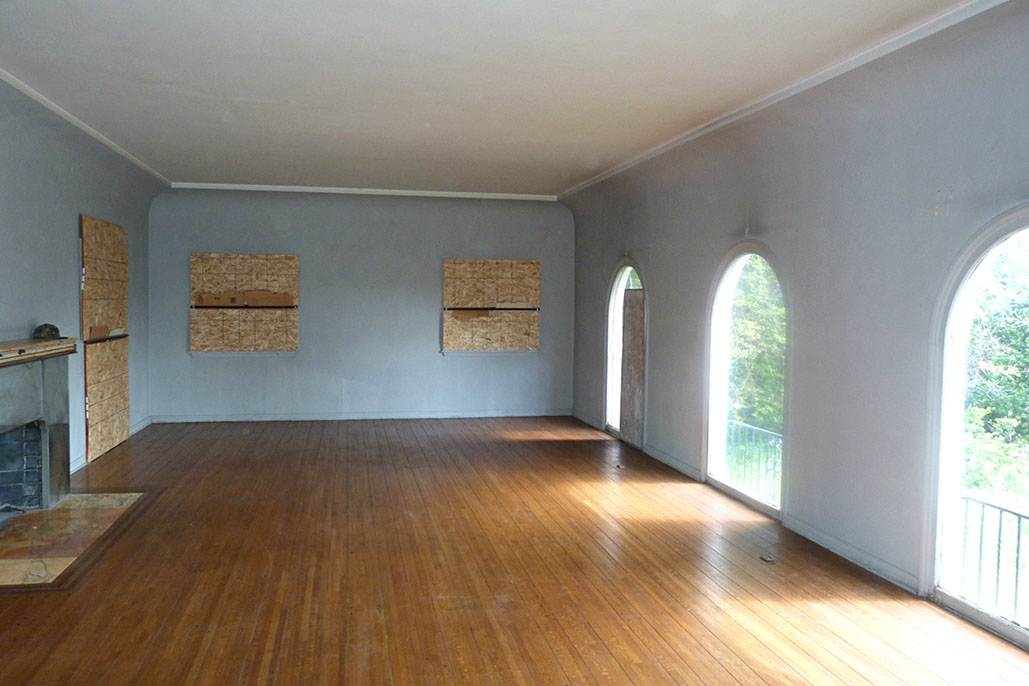 There’s a difference between homes where a notorious death occurred vs. one where a famous person died. For example, novelist Truman Capote died in 1984 in the Bel-Air home of Joanne Carson, ex-wife of talk-show host Johnny Carson.

“You would think that house would attract some notoriety, right? None,” Nancy said. “Every significant movie star and celebrity had been up at that house at some point in time. Truman Capote was not notorious. He was famous. We told the buyers about him as a human-interest story. The house just closed escrow. If the deceased was famous, just tell them. It doesn’t have to be in the disclosure documents if the death was after three years.” 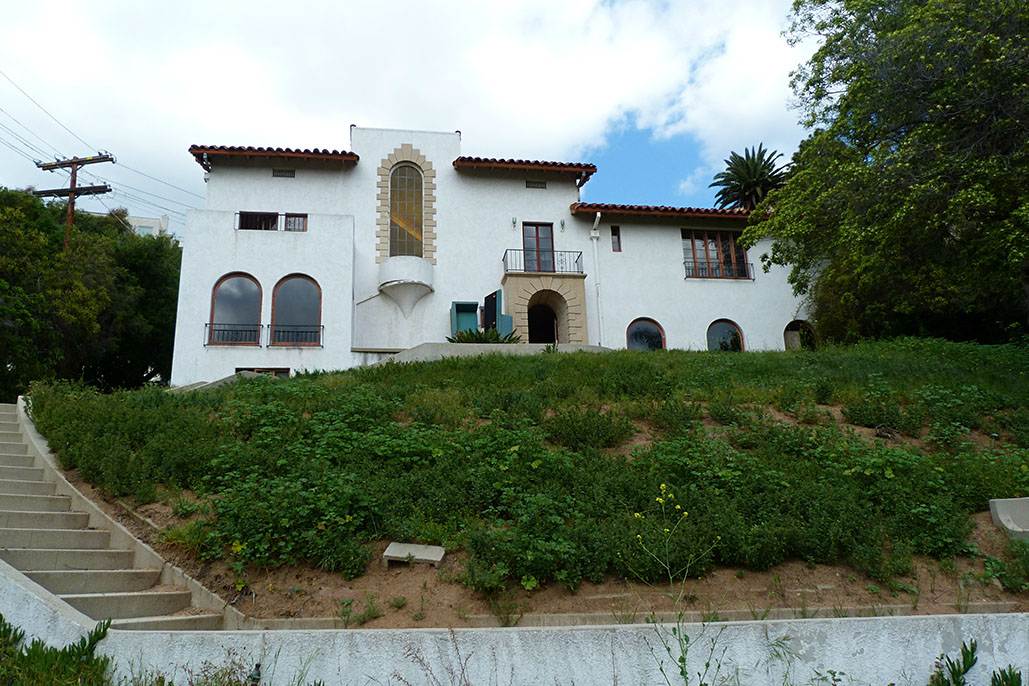 The takeaway for buyers, sellers, and agents? Research any home’s history, even if it’s out in the suburbs, surrounded by a white-picket fence. Check the disclosure for mention of any deaths. Ask the neighbors if possible, because many are more than willing to talk.

“The deaths in the ‘murder mansion’ took place over 50 years ago, but we still disclosed it,” Nancy said. “We didn’t want anyone to say, ‘Oh, I didn’t know.’ Some people might feel there are bad spirits at the place. I laughingly say people can get over all sorts of things if the price is right.”