Charlie Sheen Sells It Again The actor sold another of his Los Angeles-area homes for $5.4 million 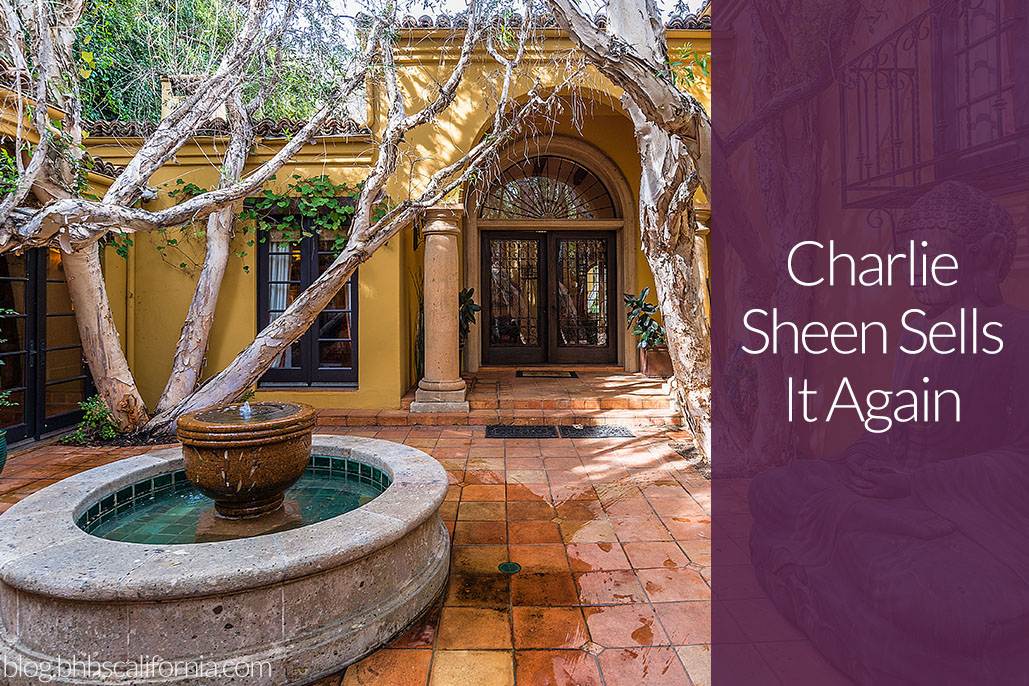 Charlie Sheen has once again sold one of his Los Angeles-area homes, this time a Spanish-style house in the Mulholland Estates area. The 6,525-square-foot home, listed by Jill Lowy of our Beverly Hills office, sold for $5.415 million. This sale happened about a month after the former “Two and a Hall Men” star sold another property in the same community for $6.6 million. 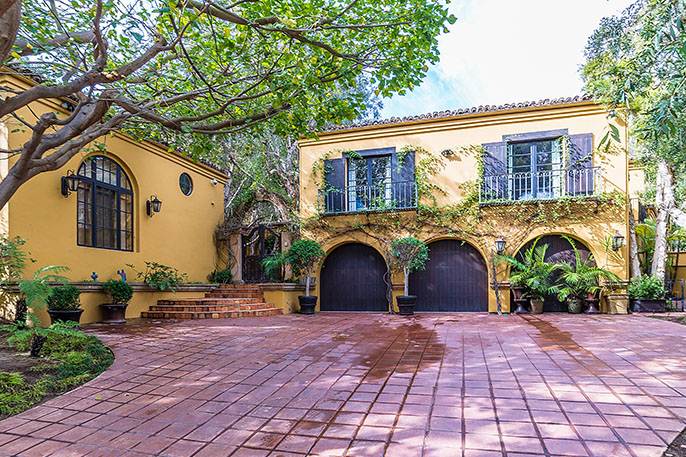 This roughly one-acre estate sits hillside and features multiple outdoor living spaces, a pool and spa, and a fenced tennis court. The grounds are surrounded by a hedge, and a gated courtyard sits off the front entrance. 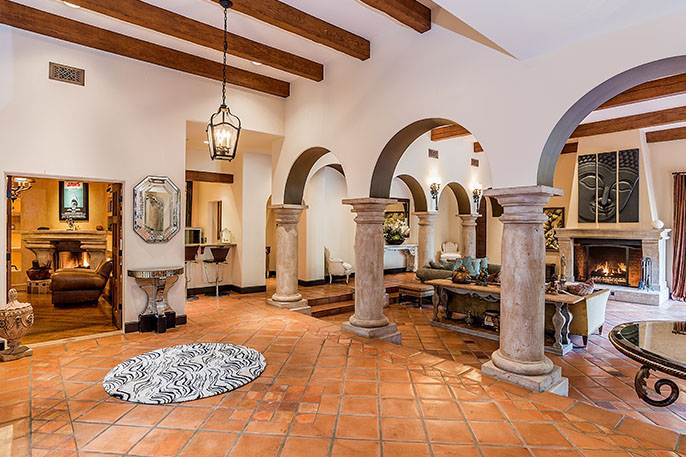 Inside, you’ll find high-beamed ceilings and a sunken living room surrounded by arches and pillars. There also is  a movie theater, an office, five bedrooms, and a chef’s kitchen with a center island. 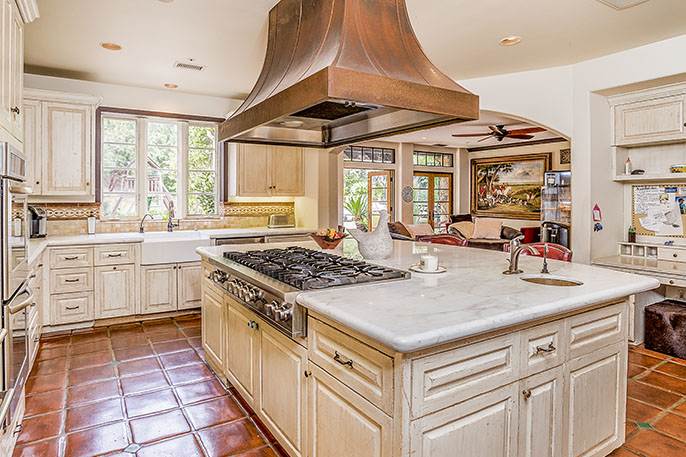 The previous owner, who Sheen bought the house from for $4.8 million four years ago, was Detroit Pistons owner Tom Gores.

Sheen, 50, most recently starred in the TV comedy “Anger Management,” and has also starred in “Spin City.”