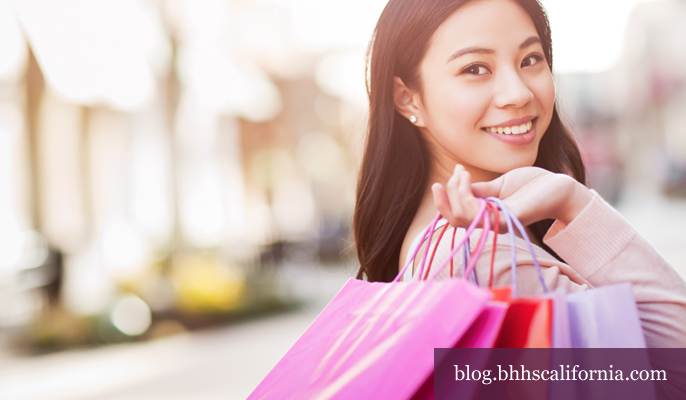 Change on the way

San Clemente shed its sleepy beach-town reputation years ago. But even after growing from about 15,000 residents in the ’70s to almost 65,000 today, the city had no major shopping center within its limits. That’s about to change – in a big way.

The Outlets at San Clemente, a premium outlet shopping and dining center, is under construction between the entire length of two Interstate 5 off-ramps. Overlooking the Pacific on a palisade west of the freeway, the $100 million development will feature more than a half-million square feet of upscale retail and restaurant space spread over 52 acres. Construction cranes, steel girders, and building exteriors are clearly visible to motorists passing by on the I-5, as well as from all over town. Completion is anticipated by late summer. More than 70 tenants are expected; those announced so far include Calvin Klein, Converse, Kay Jewelers, Nike, Quiksilver, Swarovski, and Tommy Hilfiger. Ocean-view restaurant occupants should be announced soon.

The nearest outlet centers are at least 30 miles away, so developer Craig Realty Group – which has built or owns 11 others – feels the San Clemente site will be a huge draw for the approximately 100,000 residents within five miles of it.

Dozens of public hearings were held before the Spanish-motif project was approved and construction began. Some 1,500 construction jobs and 1,000 permanent jobs are expected in the first phase alone. Downtown merchants and some local residents originally opposed the center, but Craig believes it will actually benefit them by bring more shoppers to town. The developer also has addressed traffic and parking concerns to the city’s satisfaction.

About 200,000 vehicles drive past the center on I-5 daily. Will that count go up when The Outlets opens? Check San Clemente’s traffic conditions on Google Maps late this summer. If they show red, it probably means lots of shopping is ahead.

Thinking about a home in the San Clemente area? Work with one of our local, knowledgeable agents.