If Only the Walls Could Talk in “Bogey’s” Hollywood Hills Home Built circa 1927, it’s still called the “Bogart house” 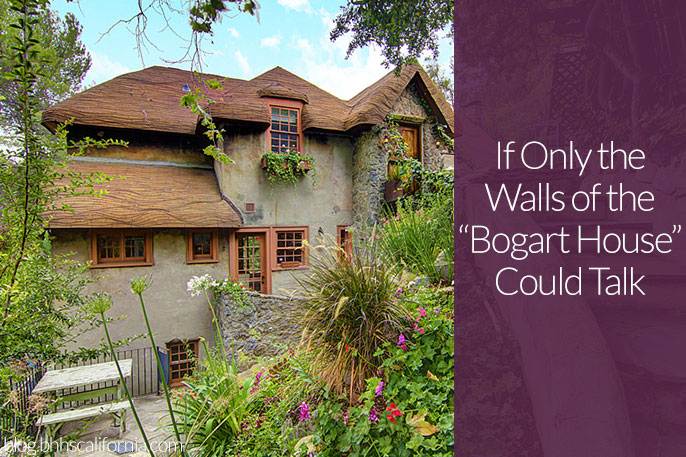 When film fans think of Humphrey Bogart, he’s usually surrounded by the mostly Moorish architecture in “Casablanca.” But before the 1942 film became a box-office smash, “Bogey” lived for several years in an English Tudor-style home with a view of the original HOLLYWOODLAND sign. Bogart moved out about 1937, but the home still stands and was recently leased out thanks to Rose Ware and Terry Canfield of our Beverly Hills office.

A home with a Hollywood past

Like many Hollywood Hills homes, this one has ties to the entertainment world. Bogart actually dated young actress Peg Entwistle, who lived nearby. She was the depressed starlet who rose (or fell) to fame by leaping to her death from the top of the letter H in 1932. In addition, the three-bedroom, three-bathroom house has been owned by singer-songwriter Dean Torrence, best known as half of the popular ’60s surf-rock duo Jan & Dean. 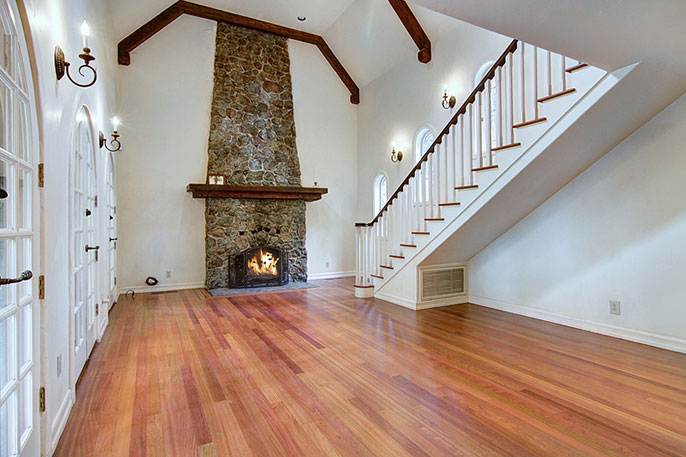 Inside the 2,081-square-foot home at 6310 Rodgerton Drive in Beachwood Canyon, a formal entry overlooks a dramatic living room with vaulted and wood-beamed ceilings. Highlights include a two-story stone fireplace, leaded glass windows, hardwood floors, French doors that open to an intimate veranda, a formal dining room, and vintage-style kitchen with Carrera marble countertops. An extra room can be used as an office, den, or fourth bedroom. The bathrooms have pedestal sinks, subway-tile walls, and hex-tile floors. 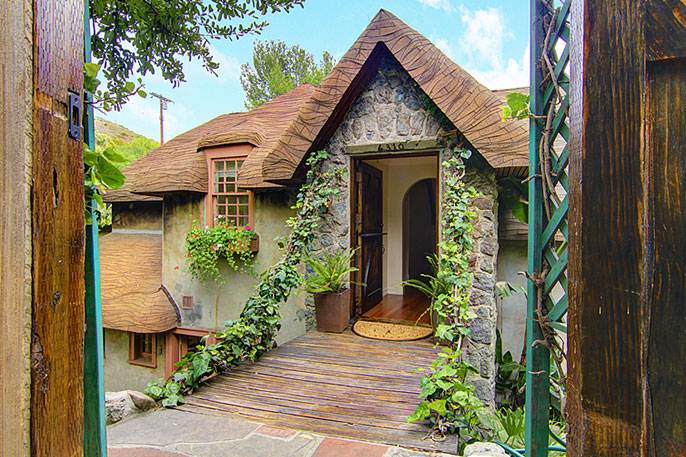 The property is walled and gated for privacy, with flagstone patios, mature sycamore trees, and a flowering garden. 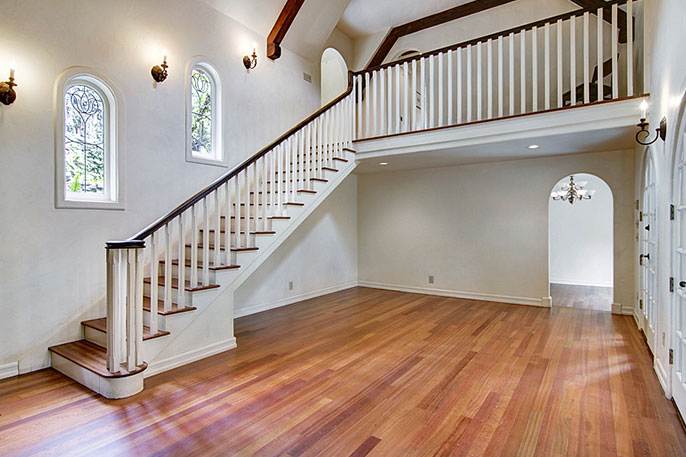 It even has a drawbridge

Built about 1927 by architect Evander Hoven, the house has a storybook quality with its thatched-style roof, stone accents, and whimsical drawbridge. It was one of the first homes built after construction began on the Hollywood tract in 1923. In spite of Bogart’s short stay in Hollywoodland, locals still call the place the “Bogart house.” 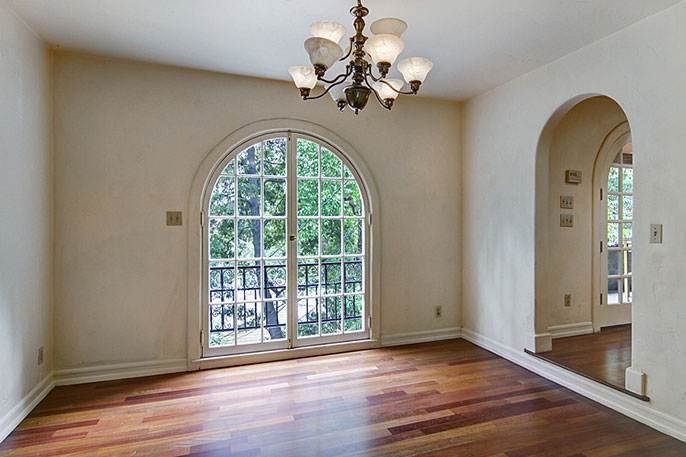