Jackie Robinson’s Childhood Home Stood Here You can own a piece of history in Pasadena for $649,900 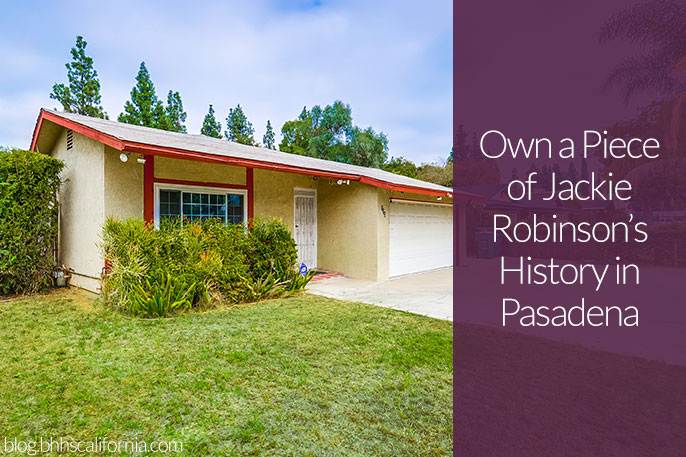 A Los Angeles Times article called it the most anonymous famous block in America: Pepper Street in Pasadena. It’s where baseball great Jackie Robinson grew up, and though the original house his family lived in from 1922 to 1946 is gone, the one that replaced it is for sale, listed by Szu Ong of our Pasadena office. 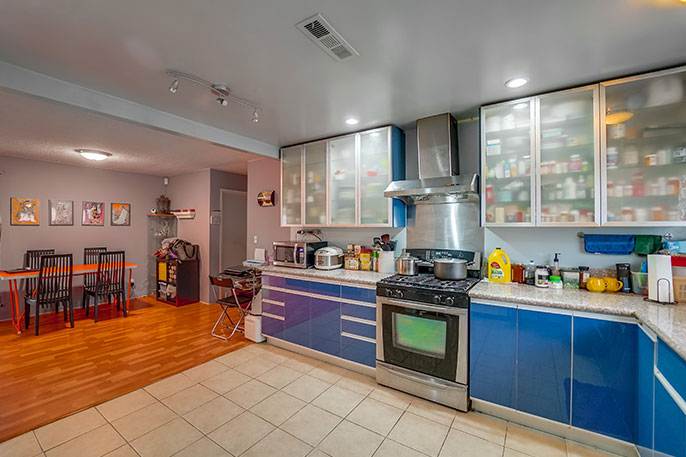 Listed at $649,900, the home at 123 Pepper Street is on a cul-de-sac street, close to parks, restaurants, stores, the Rose Bowl, and Old Town Pasadena. A plaque on the ground commemorates the fact that the Robinson family lived there for 24 years. Jackie’s mother bought the house in 1920 after moving from Cairo, Georgia, with Jackie and his four siblings. At the time, the Robinson family was the only African-American family on Pepper Street. 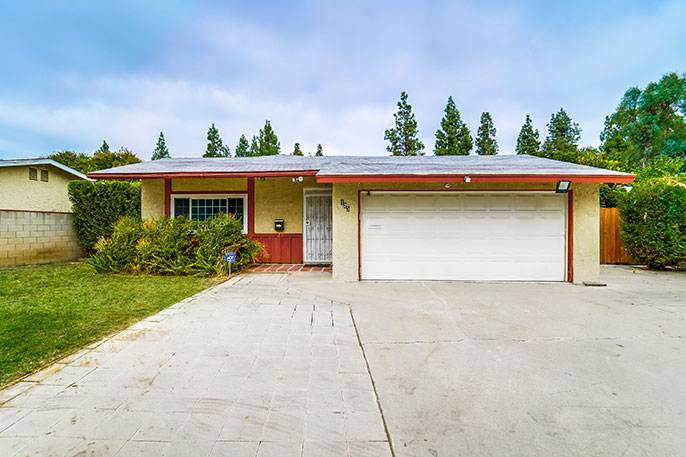 Jackie was the first black player to break modern baseball’s color barrier when the Brooklyn Dodgers started him at first base on April 15, 1947. He had a stellar 10-year baseball career, receiving the first Major League Baseball Rookie of the Year Award in 1947. He also was an All-Star for six consecutive seasons from 1949 through 1954, and won the National League Most Valuable Player Award in 1949–the first black player to do so. He played in six World Series and contributed to the Dodgers’ 1955 World Series championship. He was inducted into the Baseball Hall of Fame in 1962.

To arrange for a showing of this home on a significant site, contact Szu Ong. Can’t wait? Take a virtual tour.