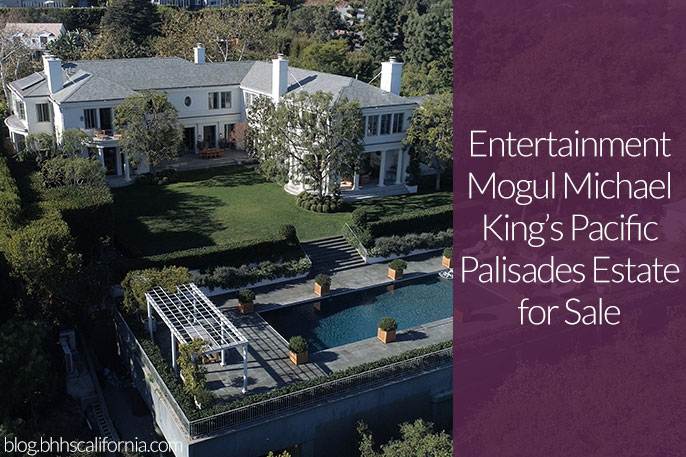 1690 San Remo Drive, built for the late syndication juggernaut Michael King, is on the market for $38 million. 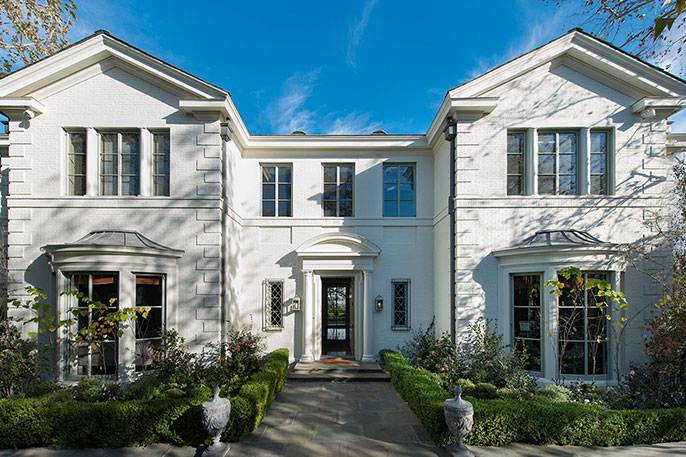 New-York based firm Ferguson & Shamamian designed and built the Georgian-style home in 2005. 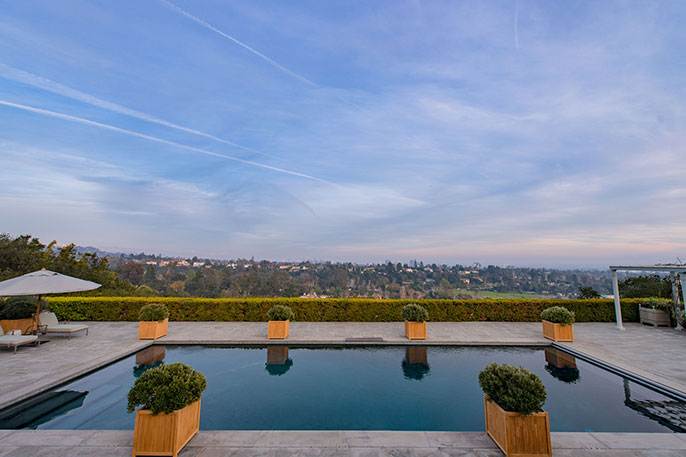 It sits on more than an acre of land with formal gardens, an infinity-edge spa, pool house, and panoramic city and ocean views. 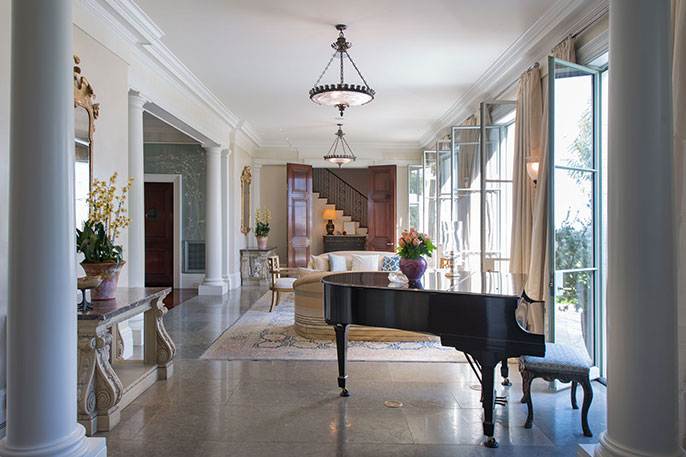 White House designer Michael S. Smith is responsible for notable interior details such as the hand-painted walls, inlaid mother of pearl, and elaborate millwork. The beautifully manicured grounds are the work of landscape designer Deborah Nivens. 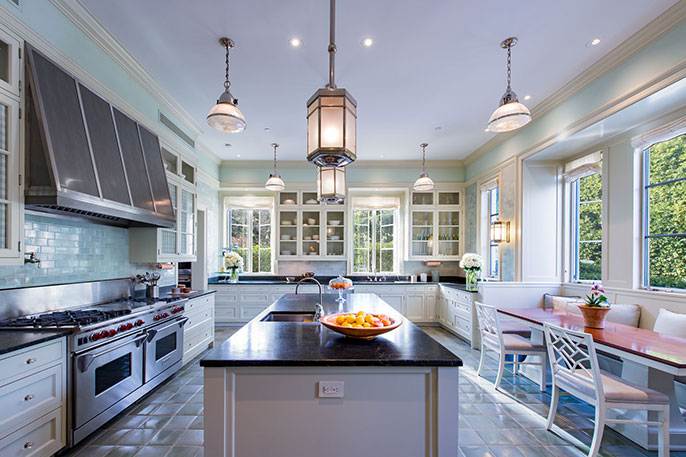 High ceilings and large windows are found throughout the more than 15,000-square-foot home in the grand living and dining rooms, wood-paneled office, and chef’s kitchen. 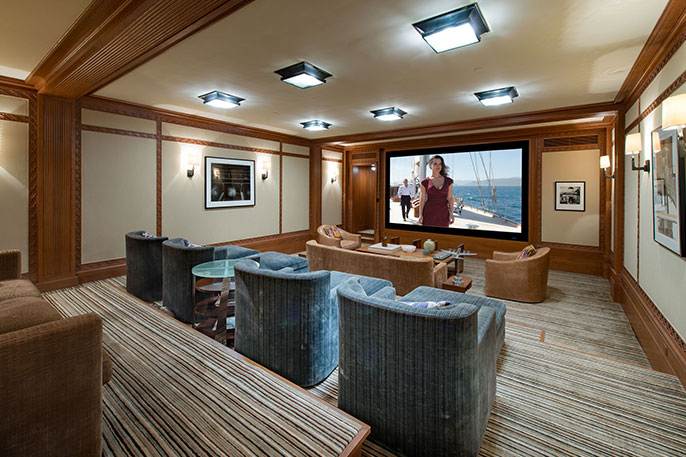 The home is designed for entertainment and relaxation inside and out, with a home theater, game room, patios, and beautiful pool and spa. 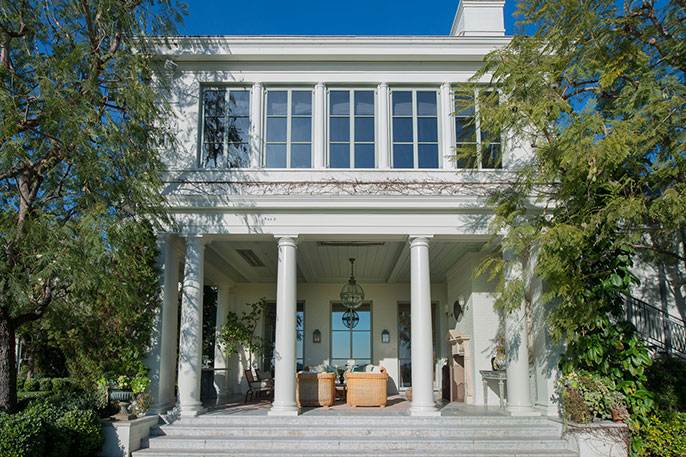 King purchased the home for $11 million.

He and his brother, Roger King, inherited King World Productions from their father, Charles King. Together they transformed the company, which distributed shows such as “Wheel of Fortune,” “Jeopardy,” and “The Oprah Winfrey Show.” The company was sold to CBS for $2.5 billion in CBS stock in 1999. 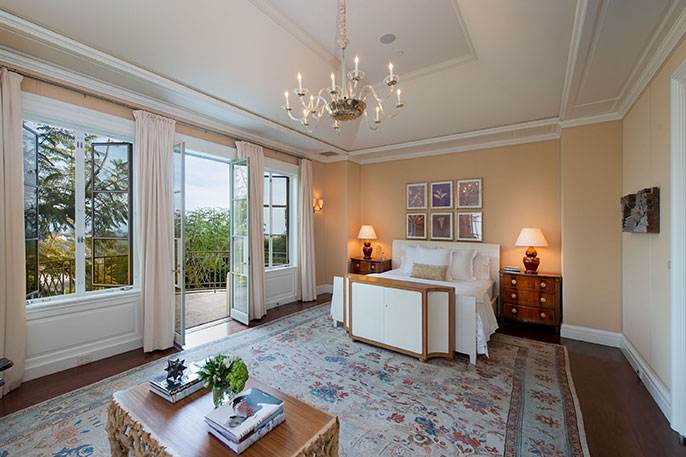