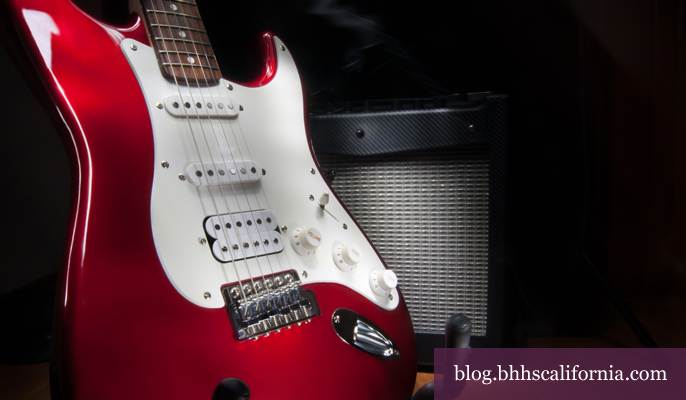 Before everyone was busy photographing concerts and clubs with their smartphones, L.A.’s live-music scene wasn’t that well-documented. Venues were dark, cameras and flash usually were prohibited, and photography was generally unwelcome.

Rock bands, the recording industry, and audiences were flourishing from the late ’70s to late ’80s, but not much of the lively era was being captured for posterity. So several professional photographers decided to head out a few nights a week to snap images of the most interesting and entertaining new groups making the rounds. Mötley Crüe, the Bangles, Eazy-E, and Black Flag are just a few they photographed to accompany reviews in the alternative and, occasionally, mainstream press.

Many of the photos disappeared along with the publications. But luckily, some survived and have been donated to the rockin’ exhibit at the History & Genealogy Department of the Central Library in downtown Los Angeles.

“From Pop to the Pit: The LAPL Photo Collection Celebrates the Los Angeles Music Scene 1978-1989” is on display through June 28. Bring your big hair and faded jeans, then gaze back fondly on a time that many musicians can only recall through their MP3 players.

When:
Through June 28; hours vary