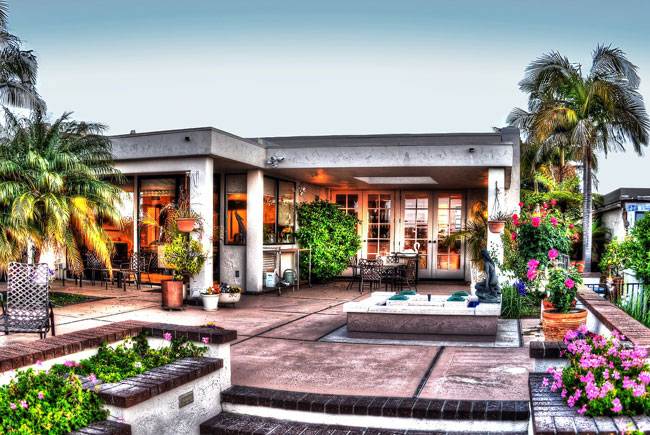 The inventory in the market continued to steady with about three months’ worth of active listings; six months is considered a healthy-market inventory level. Overall, San Diego continues to be one of the best performing markets with homes spending an average of 40 days on the market. Real estate continues to move quickly when priced fairly.

Below is a summary comparing September 2014 to September 2013 provided by the Greater San Diego Association of REALTORS.

To view and download the full, detailed report, visit www.sdar.com/media/CurrentStats.pdf.