Shelly Wu Sells Record-Setting $11 Million Estate In Rancho Santa Fe Not only is it the biggest sale in her career, it is the highest residential sale in the area for over two years

When escrow closed June 8 on an $11 million, 2.69-acre estate in Rancho Santa Fe, Shelly Wu not only achieved the biggest sale in her career, but she also closed the highest residential sale in the area since March 2015. 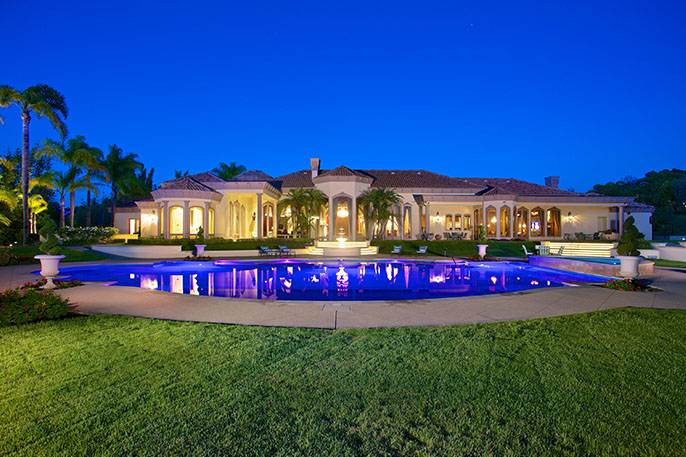 The palatial residence welcomes you into a world of timeless, romantic, and neoclassical design. Located in the private gated community of Del Rayos Estates, the home consists of six bedrooms, 10 bathrooms, and countless luxurious amenities. 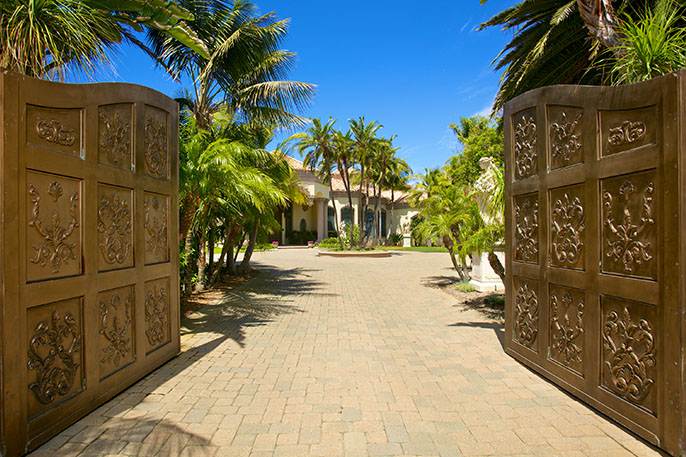 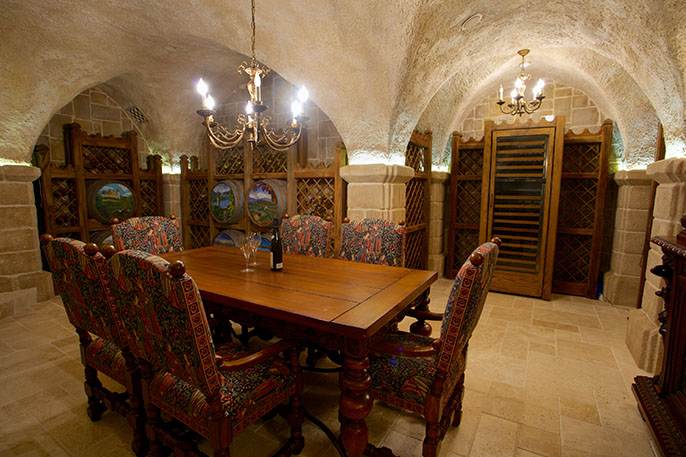 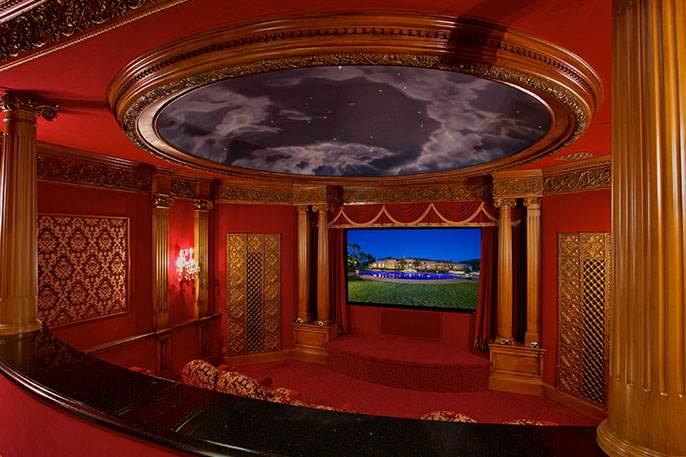 The residence was originally built in 1996 by a developer who created a neo-classical trophy home with Bellagio-style inspiration. 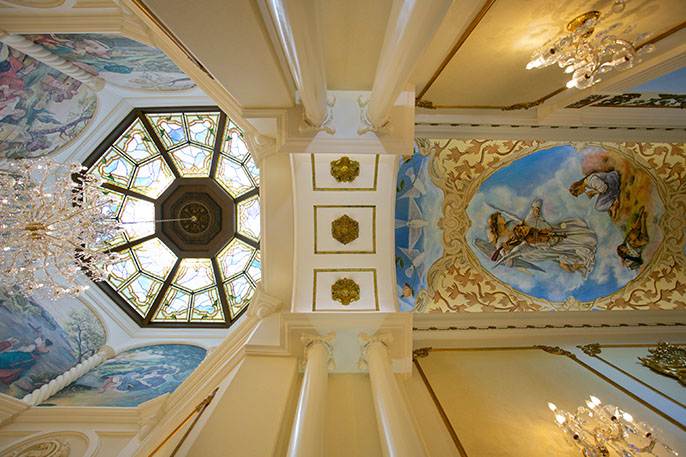 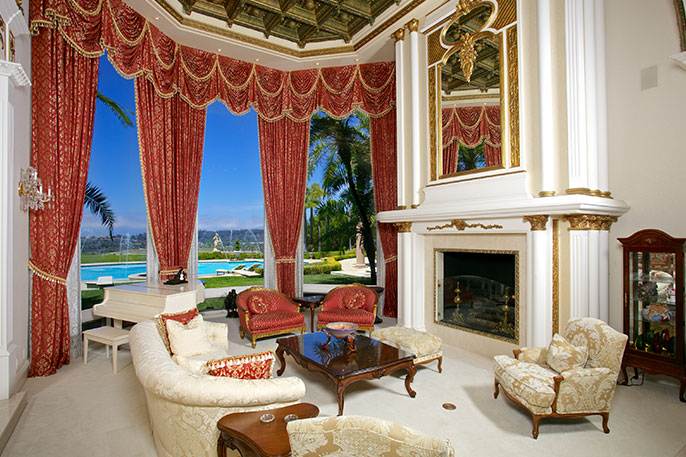 “She went the extra mile with a high production value Showcase Video, trips to meet potential buyers in Hong Kong, Vietnam, and New York, and made hundreds of phone calls,” said Liz Piccolomini, manager of the Rancho Santa Fe-Village office. 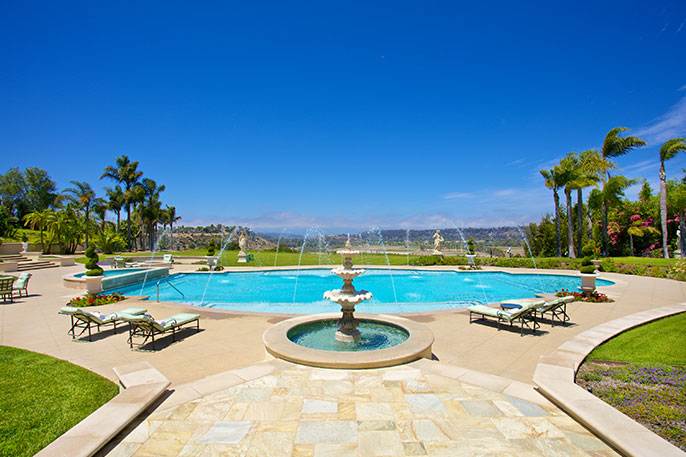 Shelly was able to enter into negotiations after just four and a half months, even though the previous listing agent at another brokerage was unable to sell the residence after one and a half years.

“I think the bottom line is that with this kind of high-value property, you have to be both smart and open-minded about your marketing approach. The key is good old-fashioned hard work combined with thoughtful strategy.”

To promote the property on a dedicated website, Shelly wrote a video script, auditioned more than 150 actors to create a fictional family effect, worked closely with a director to ensure the right combination of indoor, outdoor, and sky (drone) footage could be filmed. The edit was impeccable and she subsequently had the site translated into Spanish, Russian, Arabic, and Chinese.

Shelly’s hard work ultimately located, engaged, and motivated an international buyer to purchase the showpiece property. To get in touch with Shelly Wu, contact her or the Rancho Santa Fe office.