Take me out to the ballgame: San Diego Padres Opening Day 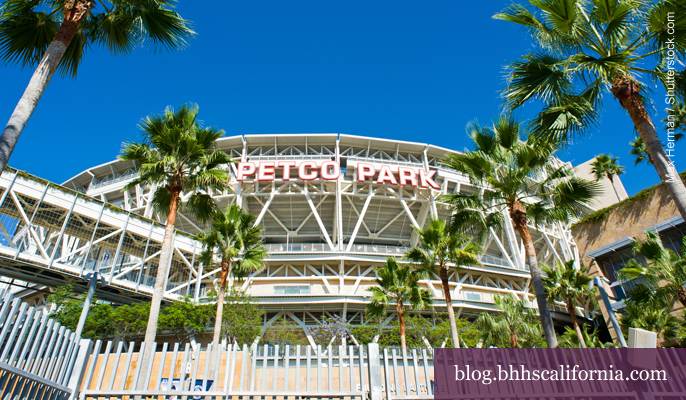 When the San Diego Padres take the field against the 2014 World Series champions San Francisco Giants for a four-game home stand beginning April 9, they will do so with one of the strongest starting lineups since they moved into Petco Park in 2004, thanks to team management increasing payroll to a club-record $94 million to help acquire talent in the off-season. Since the additions of Justin Upton, Matt Kemp, Derek Norris, and Will Middlebrooks, the Pads are looking to compete with division rivals Los Angeles Dodgers and Giants, and even be contend for the National League pennant.

As the 42,000 “Friar Faithful” file through the gates of Petco to cheer on their team, each will receive a free Padres fedora hat to celebrate Opening Day, and hopefully those gifts won’t be the last ones the team gives their fans this season. For even though the Padres have only had one winning season the past seven years, each new season brings fresh hope. The road to October is paved with 162 games. It’s a marathon, not a sprint, and the Padres are certainly setting the tone for an exciting season.

However, if you’re looking for more than just baseball fun this Padres Opening Day, fortunately you’re in luck! The Fifth Annual East Village Opening Day Block Party occurs right outside Petco Park, featuring a number of exciting, fun-for-the-whole-family activities including games, live entertainment, bubbles, and food and drink from local breweries and restaurants. Admission is free to the block party, but you still have to buy your own tickets to the game.

Whether you want to cheer on the home team, revel in the excitement of one of the most exciting days in sports, or just want to have a good time with good fun, San Diego Padres Opening Day 2015 has something for everyone to enjoy.