Upscaling Downtowns and the Rise of Suburban Poverty 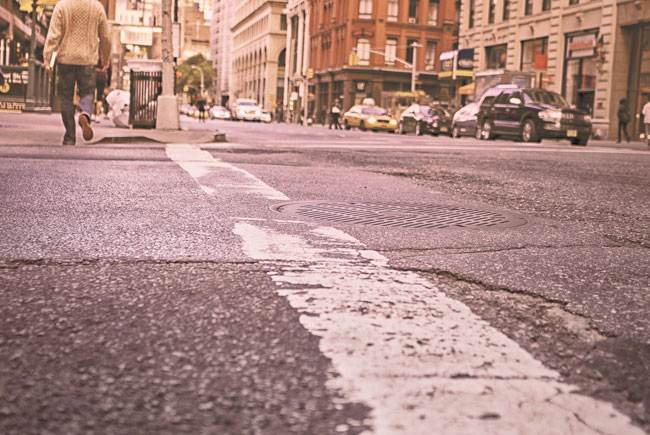 In decades past, suburbs were the place to be. Affluent residents moved out of the cities to settle down and start families. Today, we’re seeing the reverse. As poverty levels rise in the suburbs, more well-educated and affluent residents are choosing to stay in cities across America in favor of shorter commutes, walkable communities and urban amenities.

According to a recent report by the Brookings Institution, in a survey of the 100 largest metro areas all but three saw the number of poor living in high-poverty or distressed neighborhoods in suburban areas grow during the 2000s. While poverty has worsened in neighborhoods throughout the Unites States, it’s growing in the nation’s suburbs. “Suburbs now have nearly as many poor residents in high-poverty neighborhoods as cities,” the study says.

Read the full study and see how it’s affected your city at www.brookings.edu/research/interactives/2014/concentrated-poverty#/M10420.