A Home with a Hollywood Past Buster Keaton's former estate listed for $8.795 Million 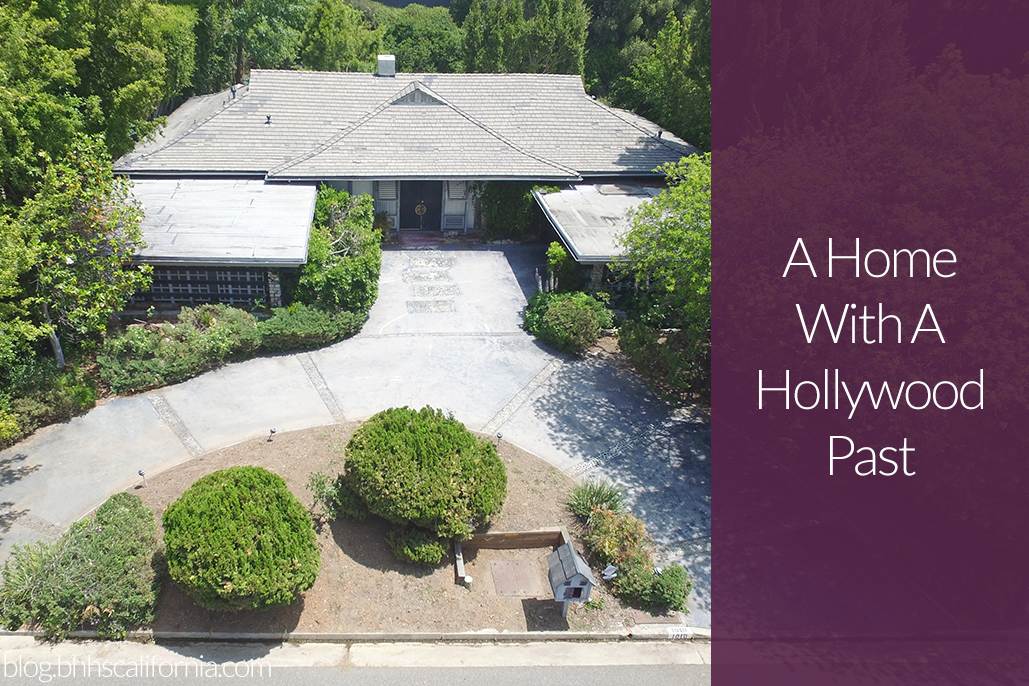 If ever a home was drenched in Hollywood history, it is the property on the market for $8,795,000 at 1010 Pamela Drive in Beverly Hills.

Buster Keaton built it in the ’20s. Cary Grant owned it in the ’30s. Elvis Presley swam in its 60-foot-long pool–which remains along with a backyard fountain and cabanas–in the ’50s. Other famous owners included James Mason and his wife Pamela, for whom the street was later named. Many other silver-screen personalities rented or lived at the 24,736-square-foot estate in one of Beverly Hills’ prime celebrity neighborhoods.

“Legendary Hollywood stars and starlets were guests at lavish parties on the property. Virtually every major celebrity has been entertained at this location,” said listing agent Aitan Segal, a REALTOR®-Sales Associate with our Beverly Hills office. 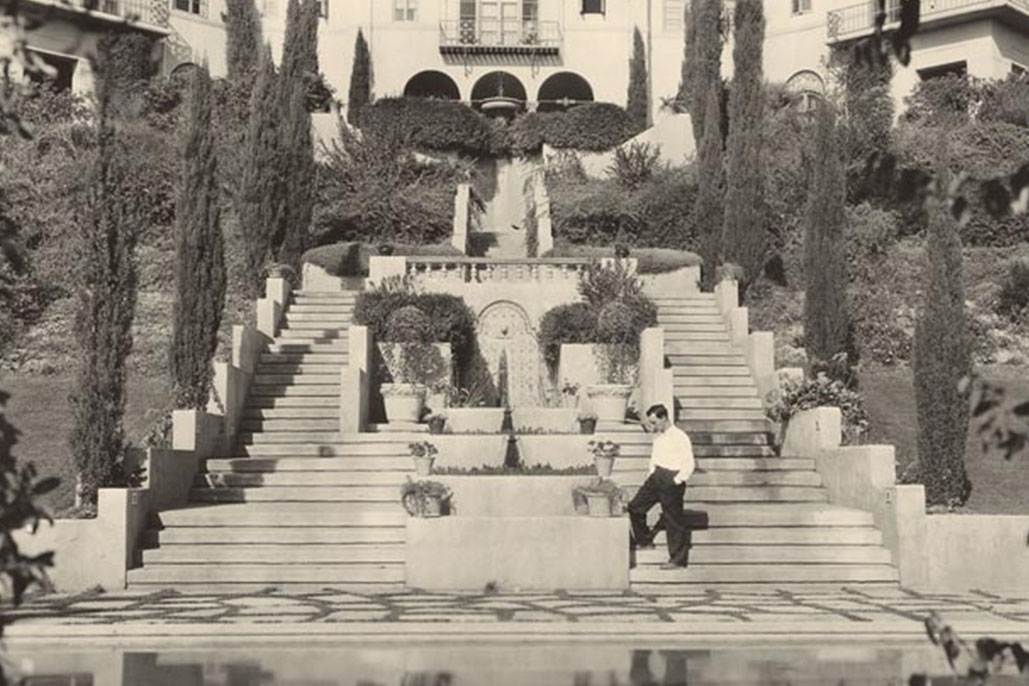 The original Italian-style villa was something of a celebrity itself. It is shown just after the opening credits in Keaton’s 1931 black-and-white film “Parlor, Bedroom and Bathroom.” Keaton can be seen frolicking around the interior in other scenes of the movie, available in its entirety on YouTube.

Mason bought the property in the late ’40s and subdivided the grounds into three parcels, including one on more than half an acre that is now up for sale.

“The home is a 3,007-square-foot, four-bedroom, four-bathroom house built in 1954 and occupied by Lillian Portnoy, the current owner,” Aitan said.

“It has not been altered significantly since it was built and is a true time capsule, with the original lighting fixtures, wallpaper, furniture, and decorations mostly untouched, including personal effects. It is truly one of the last of its kind in Beverly Hills, as Lillian has gone to great lengths to preserve the property in its original state.” 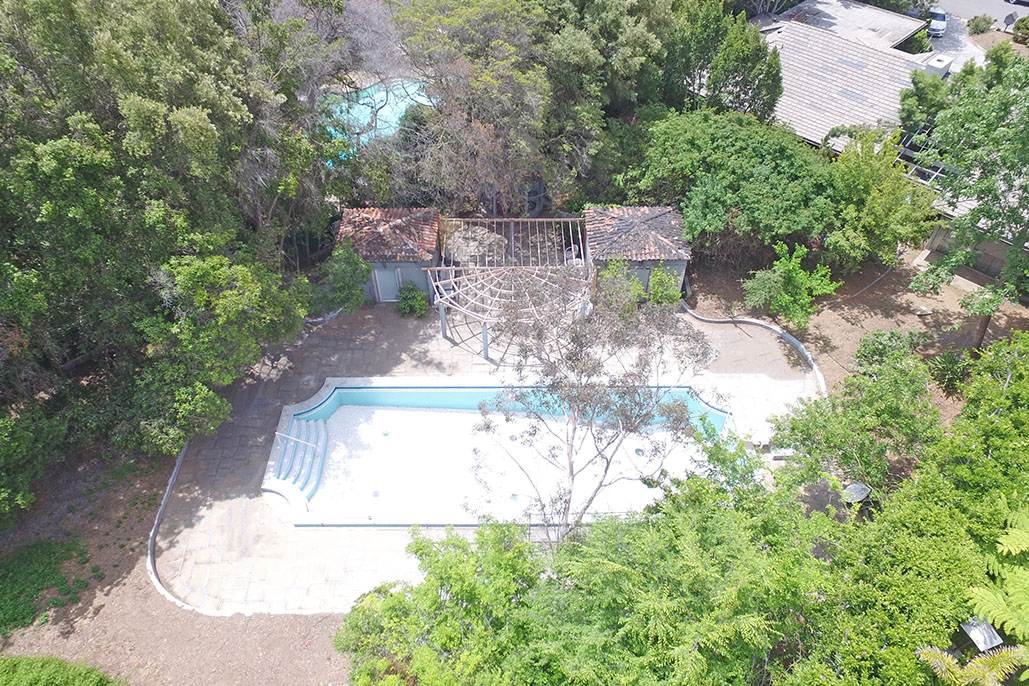 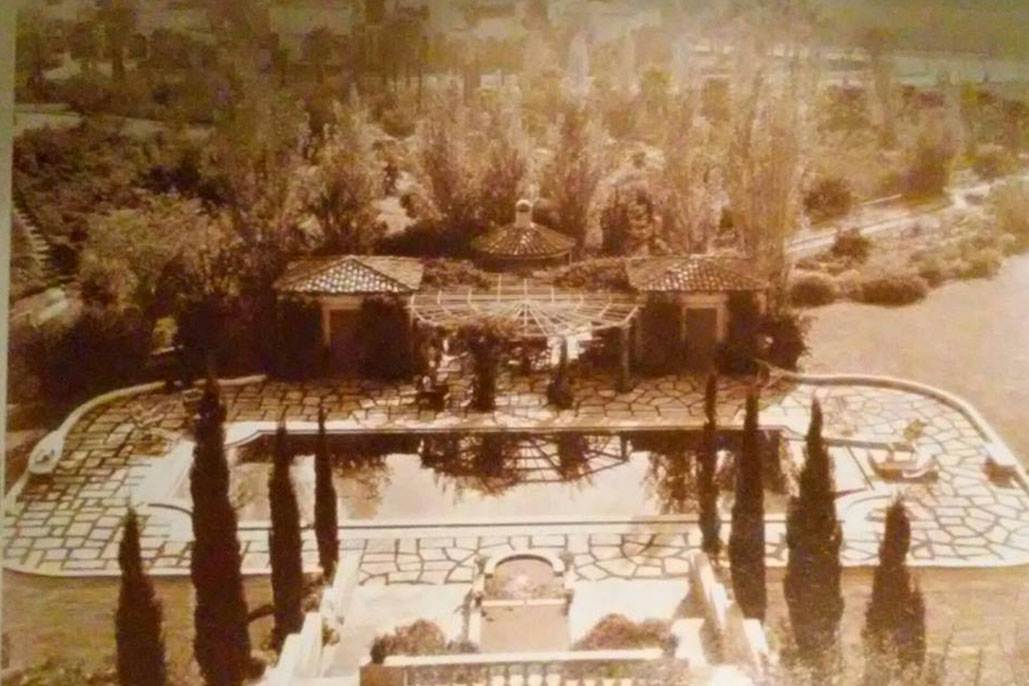 Lillian used to date Presley, who would swim in the pool often before he was sent to Germany while serving in the U.S. Army. Lillian also hosted many friends and entertainers. She is a lifelong Beverly Hills resident with a history deeply rooted in the movie community.

This house is a probate sale with a 90-day listing agreement, Aitan said. It is being sold as a teardown or to someone who is interested in owning a rare Hollywood gem spanning multiple generations of Hollywood history. 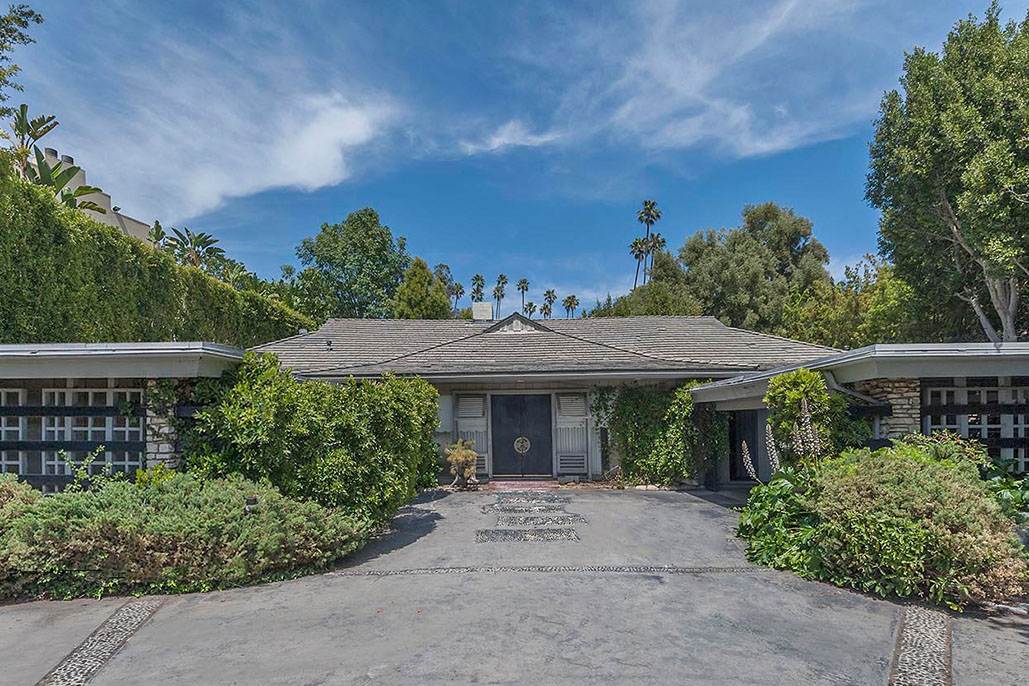