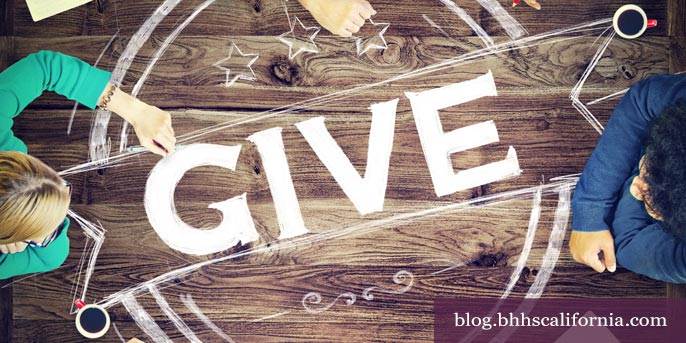 Real estate agents are legendary when it comes to giving back to the communities they serve. No agents are bigger rock stars of community involvement than those who represent Berkshire Hathaway HomeServices California Properties.

In 2015, our terrific team members volunteered countless hours to help support people and causes throughout Southern California. Some felt a deep personal connection through their own life experiences or those of family members. Others wanted to make a difference in the neighborhoods they are proud to call home. Still others enjoyed the camaraderie of interacting with co-workers and community members as they came together to benefit a deserving charity.

We’ve compiled a list below to recognize a few of our agents who gave selflessly during 2015, and the causes they touched. We salute each contributor, and want everyone to know just how much we appreciate their efforts!

Hundreds of our agents, managers, their families and friends participated in Coastal Cleanup Day, California’s single-largest volunteer event. They hauled off hundreds of pounds of debris to make our beaches, bays, and lagoons sparkled as bright as could be.