If the Walls Could Talk in Silent Film Star’s Hollywood Hills West Home… …they’d spill their secrets for $2.595 million 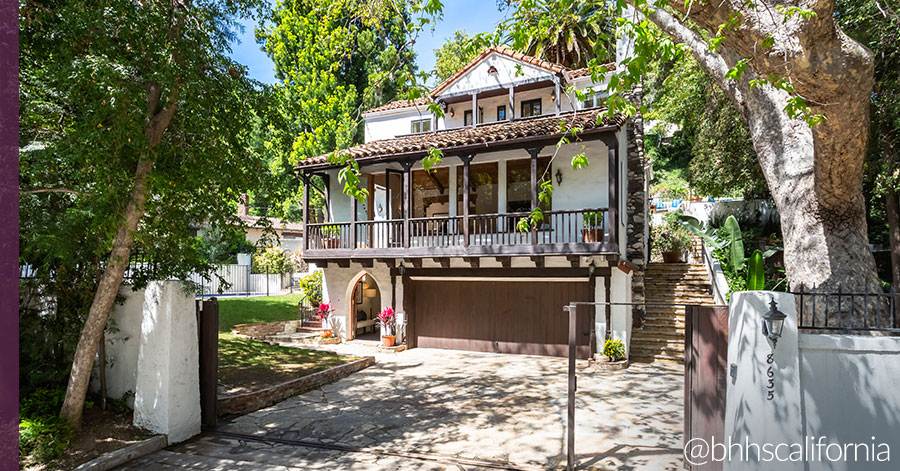 The Hollywood Hills West home built in 1929 for silent-film funnyman Lloyd Hamilton is on the market for $2.595 million, listed with Liz Lurie in our Brentwood office. Co-listing agent is Kelly Gleason with Third Power Properties.

“This is a rare opportunity to purchase a classic Hollywood Hills house with a star-studded history,” Liz said. “It’s an entertainer’s dream home with its multiple dining patios and intimate entertaining areas. Combining history and legacy, this property is a great retreat to create, socialize, and relax in.” 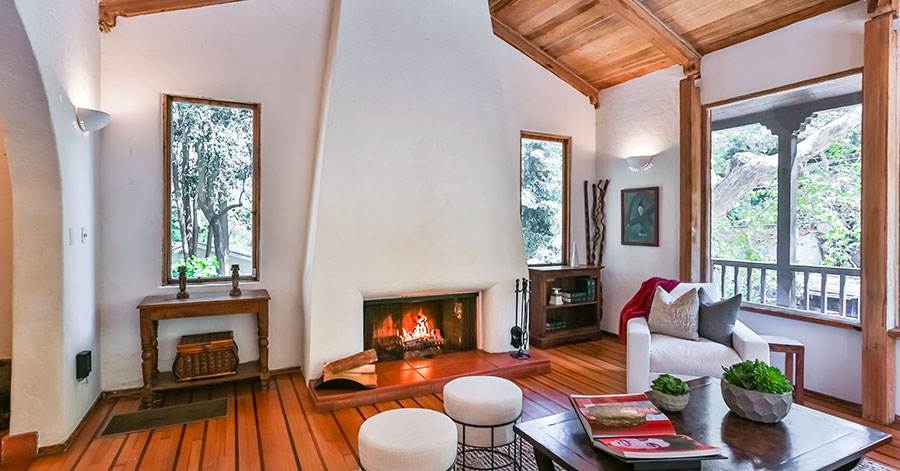 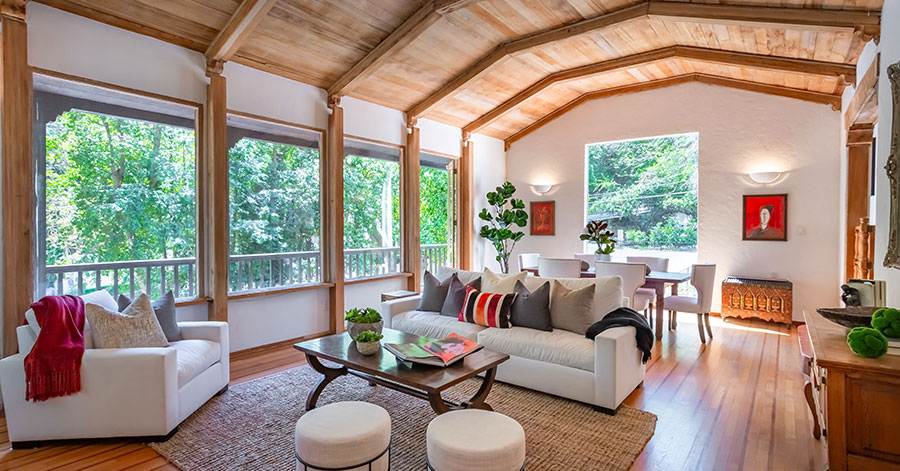 The 2,362-square-foot main house has two bedrooms and two and a half bathrooms, while the detached 289-square-foot casita has one bedroom and one bathroom. The casita looks out onto an approximately 36-foot-long swimming pool and a rock fountain cascades down the hillside. Two distinct areas on the hillside are perfect for dining and lounging. A maid’s quarters with three-quarters bathroom has its own separate entrance. 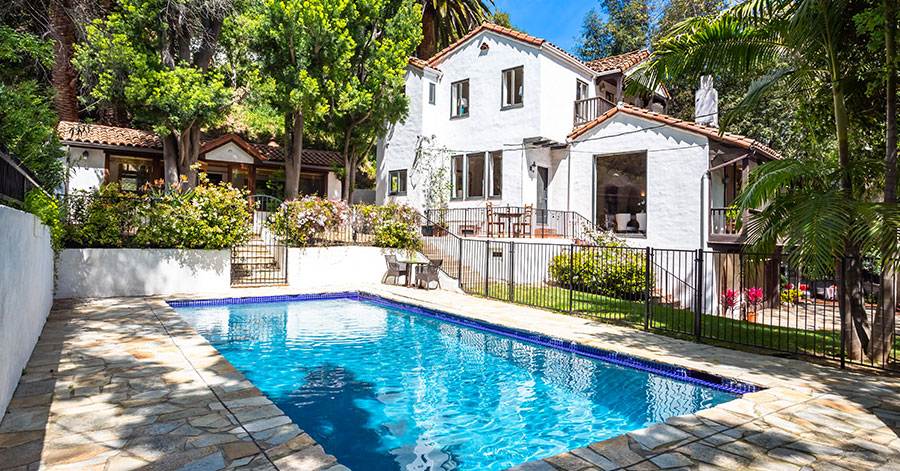 The residence has been occupied by many movie stars, writers, and musicians, past and present. Celebrities such as silent-movie star Clara Bow, swashbuckling actor Errol Flynn, and magician Harry Houdini built large mansions in and around Laurel Canyon.

In the cradle of California’s music scene

From the 1960s to the late 1970s, the area was the cradle of the California music scene. Joni Mitchell wrote “Ladies of the Canyon” here, and the Mamas & the Papas penned “Twelve Thirty (Young Girls Are Coming to the Canyon).” Rock legends from Jim Morrison to Frank Zappa lived here, and Jimi Hendrix was a regular at the Canyon Country Store, still a revered neighborhood fixture. 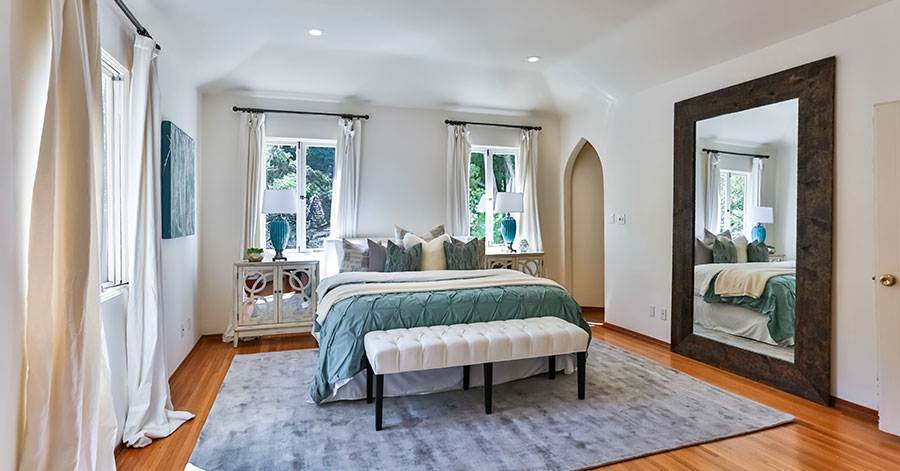 The home’s original owner, Lloyd Hamilton, first appeared on film in 1913, performing in various uncredited roles in one-reel comedies. By the early 1920s, Hamilton was considered a major star of short comedies.

To learn more about this magical residence within the Wonderland School District, contact Liz Lurie or co-listing agent Kelly Gleason.