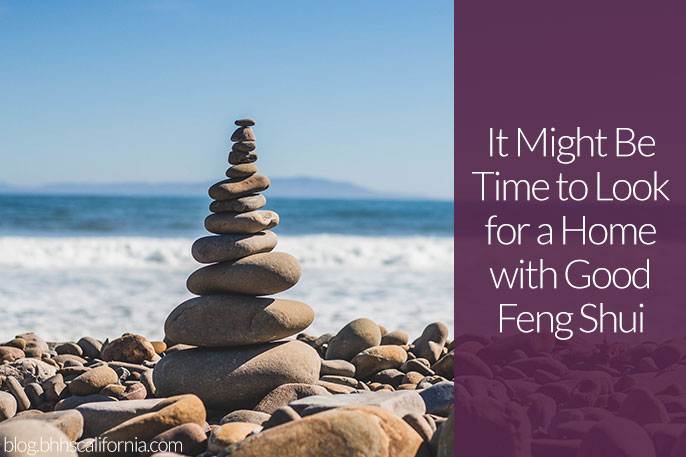 Literally translated as “wind-water” in English, feng shui is the Chinese philosophical system of harmonizing everyone with the surrounding environment.

END_OF_DOCUMENT_TOKEN_TO_BE_REPLACED 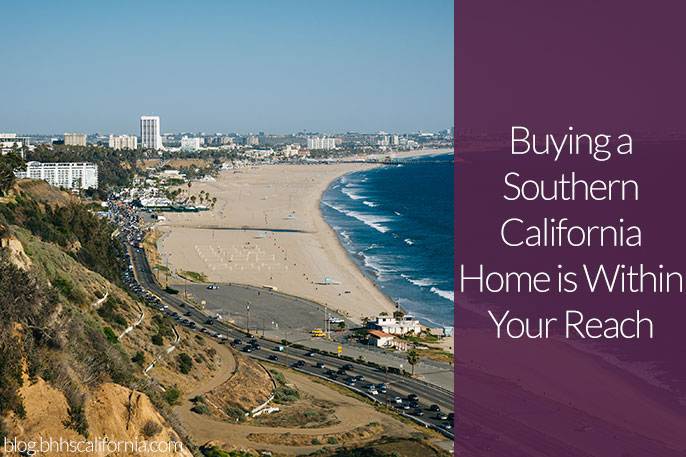 No question about it: Southern California is one of the most expensive places to live in the United States. And trying to save up to buy a home is a real challenge for many would-be owners.

In fact, a GOBankingRates.com study last August found that all but two of the country’s 15 worst cities for saving money are in California. “Expensive housing, higher-than-average taxes, and one of the most expensive states to fill up your gas tank make it very difficult to have leftover income after the necessities are paid,” the study stated. END_OF_DOCUMENT_TOKEN_TO_BE_REPLACED

How Rising Interest Rates Might Affect Homebuying in 2017 and Beyond It depends on the economy, jobs growth, spending and taxes, our expert says 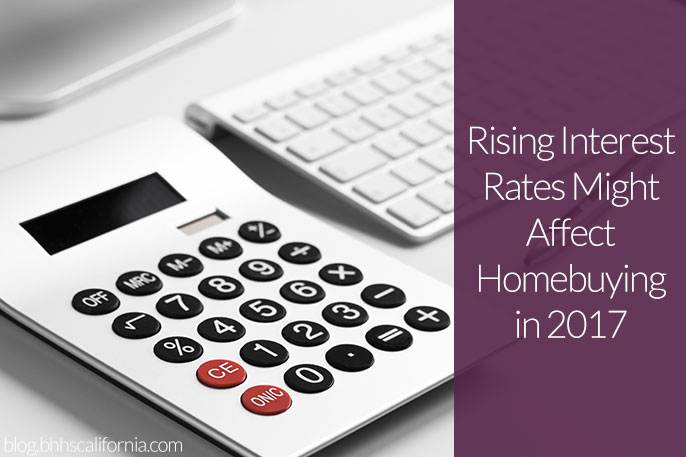 If you’re thinking about buying a home, or refinancing your current residence, the news that the Federal Reserve approved raising its benchmark interest rate from 0.5 percent to 0.75 percent last December 14 might have just been a blip on your radar. END_OF_DOCUMENT_TOKEN_TO_BE_REPLACED 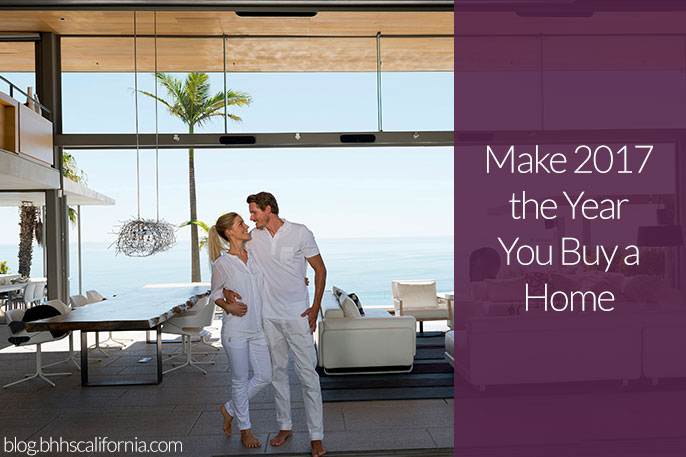 Have you resolved to make 2017 the year you finally buy a home of your own? If so, don’t let the months slip by without taking the steps necessary for achieving the American dream.

Any experienced real estate agent will be glad to go over those steps with you. But we’ve capsulized some of them here because a little education and preparation go a long way when you officially enter the homebuying process. Follow through on this advice and you could be on your way to calling in the movers this year: END_OF_DOCUMENT_TOKEN_TO_BE_REPLACED

Homebuyers and Sellers Can Take Advantage of the Holiday Season Is a new home on your holiday wishlist? It could be yours! 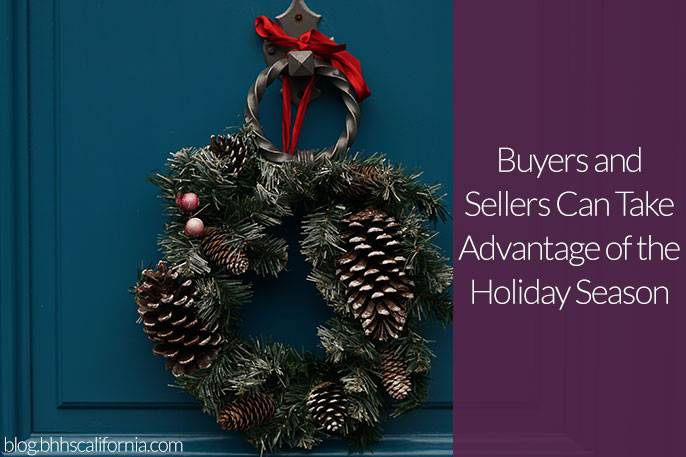 If you’ve been reluctant to even think of selling your home during the holiday season, you shouldn’t be. Myths abound about how potential buyers are too preoccupied to move during this festive time year, but there’s better evidence that it’s just not the case. END_OF_DOCUMENT_TOKEN_TO_BE_REPLACED