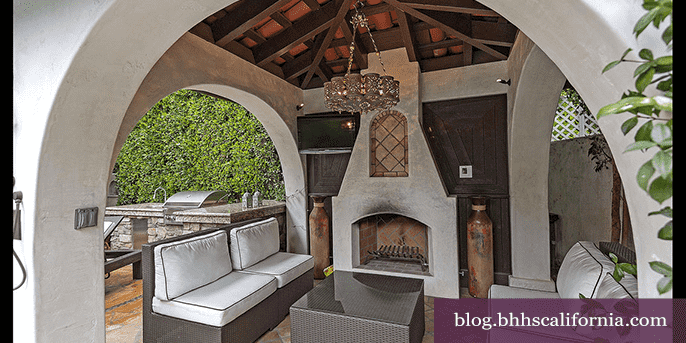 Ashley Tisdale, star of the new TBS television series “Clipped,” has sold the custom-built home her father built for her in Toluca Lake. You might also recognize the actress from “High School Musical” (2006), and as the current voice of Candace in the animated series “Phineas and Ferb.”

The buyer was represented by our agent Andrew Teshinsky, and bought the Spanish-style house for $2.3 million. The home, built by Michael J. Tisdale Construction in 2008 for Ashley, now 30, is monitored by a surveillance camera, and has walls that surround the 3,406-square-foot home and grounds.
END_OF_DOCUMENT_TOKEN_TO_BE_REPLACED 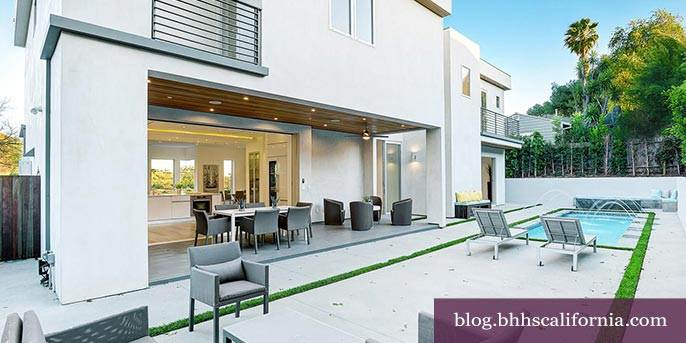 You may recognize one of Hollywood Hills’ newest residents as the former bandleader from “The Tonight Show With Jay Leno.” Ricky Minor bought his newly built home for $2.975 million, which was listed by Berkshire Hathaway HomeServices California Properties agents Rose Ware and Terry Canfield Schmidt of the Beverly Hills office.

When Minor is not enjoying his new 3,800 square foot home designed by Ecumena Design Studio he has a spacious yard containing a fire feature and swimming pool with a spa and fountain jets to relax or entertain in.

The 55-year-old composer, music director and producer is also known for his work on “American Idol,” “America’s Got Talent” and “Don’t Forget the Lyrics.”Beyonce, Whitney Houston and Christina Aguilera are just a few of the stars that Minor has toured with.

If you want more stories like this, be sure to check out our new Noteworthy Homes section on the blog. 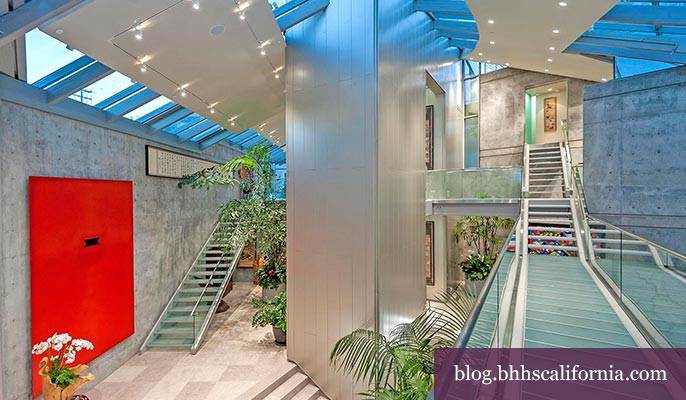 One of the most breathtaking architectural achievements ever built along the Malibu coast, the seaside retreat of a famed physician is currently the community’s highest-priced residential listing at $53 million.

The 8,000-square-foot vacation estate of Central Valley nephrologist Wei-Tzuoh Chen features elements of feng shui and is designed to be humble on the outside while achieving harmony with its natural surroundings.
END_OF_DOCUMENT_TOKEN_TO_BE_REPLACED 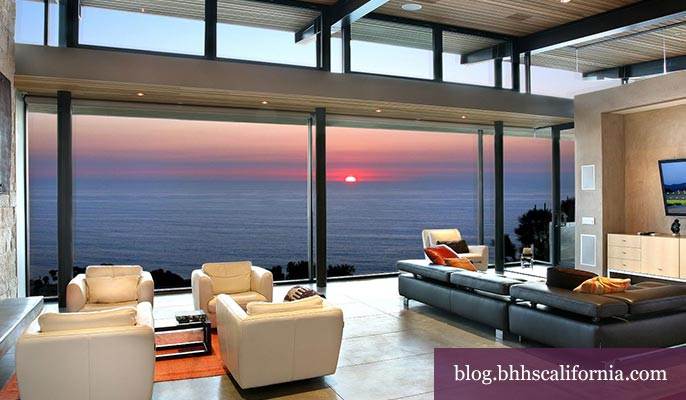 For the first time since it was built more than 50 years ago, the two-estate oceanfront compound with private beach access at 2345 S. Coast Highway has been listed for sale.

“This beautiful compound on two prime legal lots is the last of its kind in Laguna Beach,” said listing agent Shauna Covington, a REALTOR®-Sales Associate with our Laguna Beach location.

“It was originally built over five decades ago and has never been offered for sale before. The two luxurious residences are on a three-quarter-acre bluff overlooking the Pacific Ocean, and are fully gated to ensure maximum privacy.”
END_OF_DOCUMENT_TOKEN_TO_BE_REPLACED 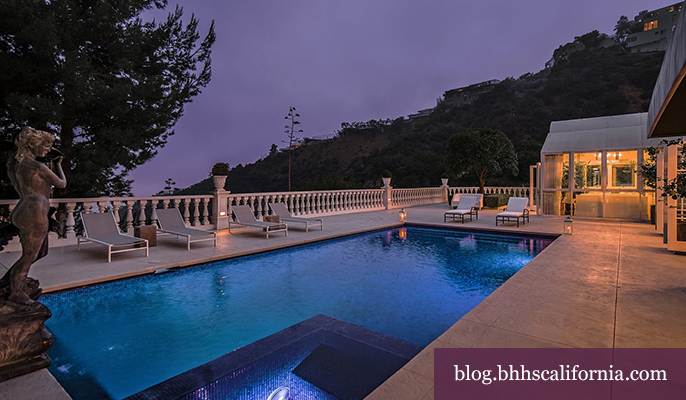 James Bond would feel right at home in the hilltop estate offered at $13.95 million by Tony Broccoli, whose father produced most of the motion pictures about the fictional British spy.

The 6,800-square-foot villa features European-inspired architecture, has five bedrooms and six and a half baths, and is sited on a double lot overlooking the Sunset Strip. It is at the end of a “celebrity cul-de-sac” where past neighbors include Britney Spears, Brittany Murphy, and Ryan Phillippe.
END_OF_DOCUMENT_TOKEN_TO_BE_REPLACED