Charming Cape Cod Style Makes You Feel Right at Home With roots in the 17th century, it’s going through a revival in SoCal 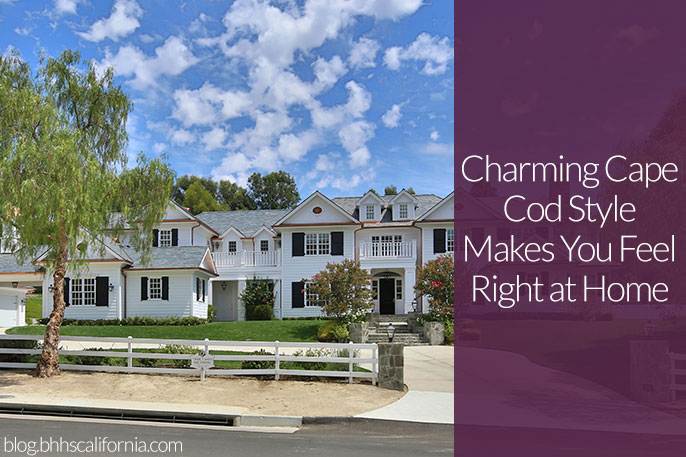 Cape Cod-style homes may have originated on the East Coast, but they’re making a comeback on the opposite coast. The popular cottage style’s roots can be traced to Colonial New England, and is quickly recognizable by its low, broad profile, typically one and a half stories half tall, with a steeply pitched roof with end gables.

In cold climates, the roofline of a Cape Cod is practical as it sheds snow and water. But it’s the traditional look of the inviting homes that are attracting more of them to be renovated or built from the ground up in one Los Angeles coastal community: Pacific Palisades.

“The majority of homes I sell in the Palisades are Cape Cod-style; it’s the most desired style in the community,” said Marco Rufo of our Pacific Palisades office. 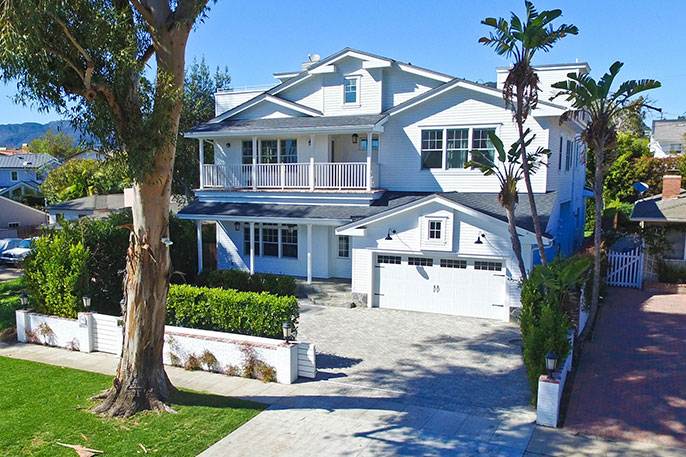 “Many Cape Cod homes have been here for years, but most are brand-new construction. Pacific Palisades is a very traditional area, very family-oriented, and that Cape Cod style is reminiscent of that. We’re considered like a little Mayberry here. It’s a very quaint town.”

Also quaint are the towns back east where Cape Cod homes are found, including much of New England, Massachusetts, Connecticut, and parts of New York. Cape Cod homes remind people of those places, which also attracts them to the style. The homes’ characteristics vary from region to region, depending on location and weather.

A variety of wood styles

“The ones really close to the water have a lot of cedar-wood shingle, the ones more inland have a lot of plank, and most of them are horizontal as opposed to vertical plank,” Marco said. “And the ones from the Hamptons are all vertical plank. So there are specific styles for specific areas, and we have every one of them in the Palisades.

“There’s been a growing number of custom-built Cape Cods in Brentwood and West Los Angeles, where you didn’t see them so much before, and also in Santa Monica, where styles were always very Mediterranean and Spanish.” 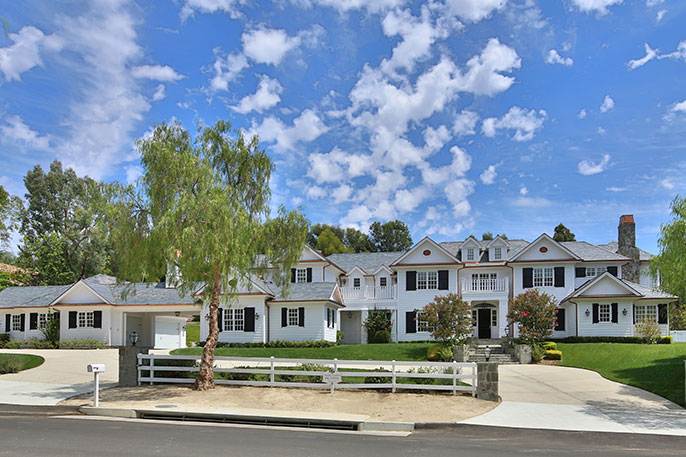 Revived in the 20th century

Wills was greatly inspired by the homes along the shores of Cape Cod in the 17th and 18th centuries. The simple structures were designed with affordability and practically in mind. They had to withstand the region’s fluctuating weather conditions, which included harsh winters. The homes were made of timber, which was abundant in the area, and had a steeply pitched roof that kept snow from piling up. A central fireplace was often built to keep the whole house warm. 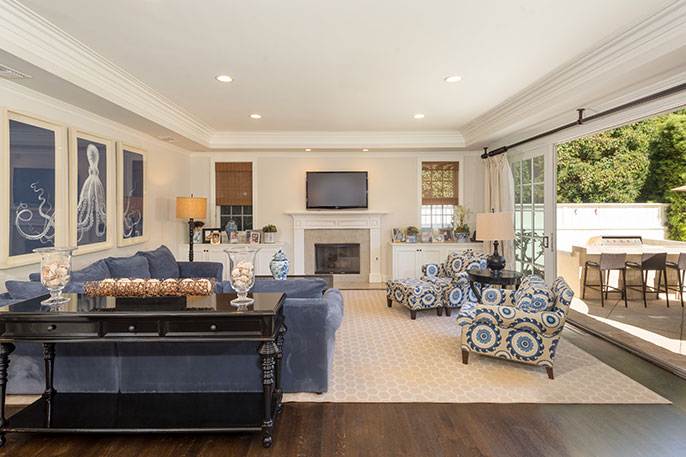 Details to look for

Other defining characteristics of Cape Cod-style homes include:

The style has come a long way from the original cottages. They’re now all sizes, with new ones designed to accommodated the needs of modern families. If you find one, you’re sure to fall in love with this style that has stood the test of time.