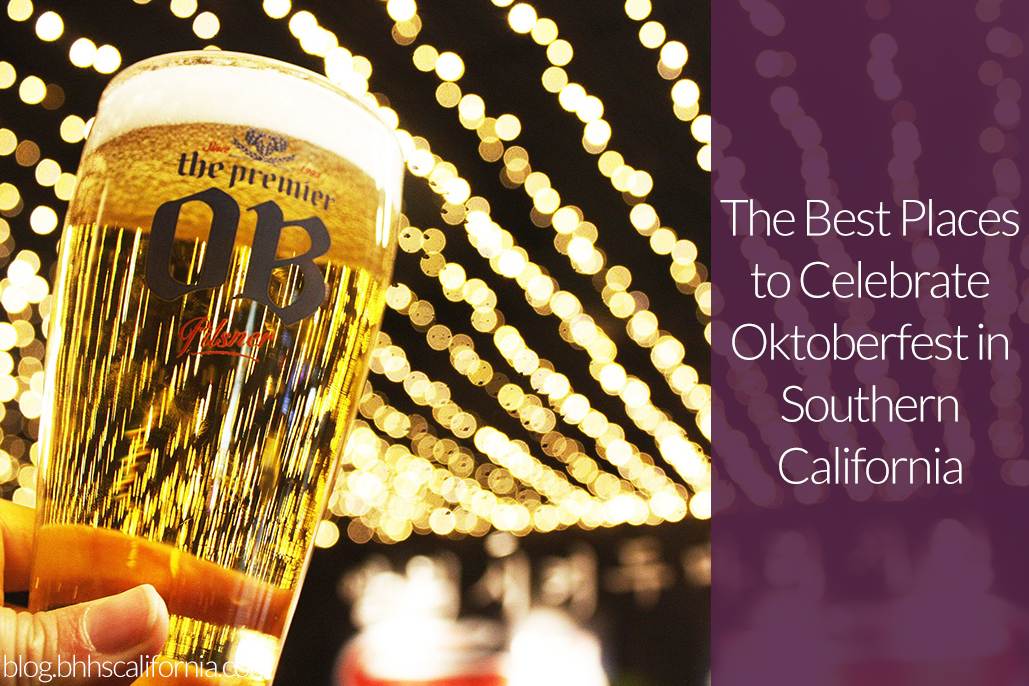 The beer-and-bratwurst festival got its start in Bavaria in 1810 as a horse race, held as a part of the wedding festivities of King Ludwig I and his wife, Theresie. The citizens liked the race so much that it became an annual event. It evolved into what we know as Oktoberfest today, as the focus shifted away from the horse race and toward fun rides and drinking beer.

That original race was a one-day affair. But over the decades, it disappeared and Oktoberfest got longer and longer, until it lasted two weeks, as it does today in many places. In Bavaria, the weather can get rather frigid in the middle of October. To avoid a snowy Oktoberfest, the decision was made to start the event earlier, usually around the beginning of the fourth week of September.

Southern California has a good number of Oktoberfests, many of which have already kicked off. Some are public and free, others are run by associations or businesses and charge admission. We’ve compiled a list of several by county below. And given the large concentration of microbreweries and micropubs throughout the region, there are plenty of other venues to choose from. Wherever you decide to celebrate, we send you a hearty Prost! (Cheers!) and Sum Wohl! (To Your Health!) before each round.

The 43rd Annual La Mesa Oktoberfest is the largest Oktoberfest celebration west of the Mississippi, boasting over 100,000 attendees a year. Since 1973, the event has evolved and now features hundreds of exhibitors, family-friendly activities, German food, music, dancing, games, and of course, beer. This event is spread out over nearly six city blocks in La Mesa Village. 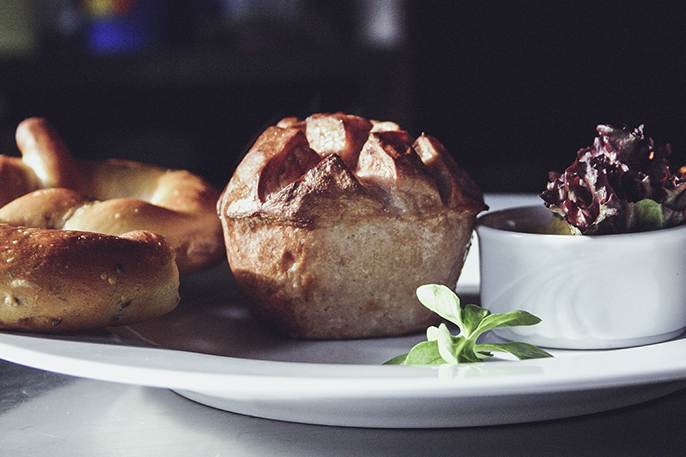 Old World has been host of Orange County’s biggest Oktoberfest since 1977. This year’s promises to be the best celebration yet, offering authentic German food, imported German beers, bands straight from Germany, a parade, kinderfest, Dachshund races, and other festivities, competitions, games, and more spread out over various dates in September and October.

A full day of German beer and wine, German chocolate, bratwurst, sauerkraut, a parade, and more are planned in Old Town San Clemente.

Put on your lederhosen and get your stein ready for traditional foods, beers, beer maidens serving brews; lively tunes, and singalongs of old time drinking songs. The LA Oktoberfest offers three- and four-hour passes that include a glass stein and unlimited refills for the entire event.