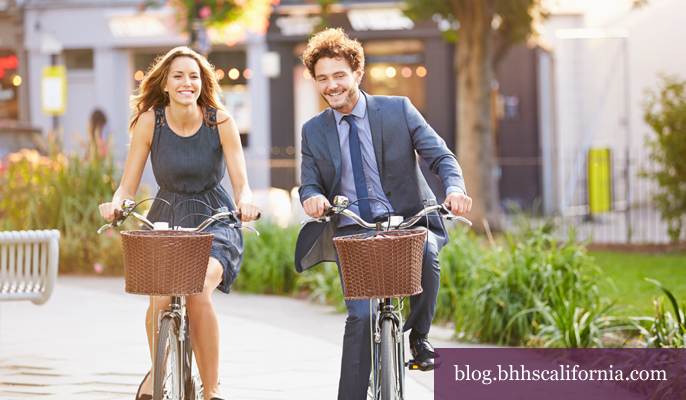 In 2010, Los Angeles passed a plan to add 1,684 miles of bikeways throughout the city. Over the years, the city has added hundreds of miles and continues to add more each year. Initially, the plan was to add 200 miles a year. The main goals of this project were to encourage more people to use a bicycle as their preferred form of transportation, decrease traffic and make bicycle commuting safer. Connecting a vast network of bike lanes allows people to get all over the city conveniently by bike.

With improvements to the bike lane infrastructure, more people will be motivated to get outside and bike. Bike paths make biking safer and help to reduce the rate of cyclist injuries. In addition, they also increase safety for motorists. Biking instead of driving is great for both your own personal health as well as the environment.

However, this project is not without its controversies. Some in Los Angeles argue that increasing bike lanes could actually make traffic worse, not better. It’s thought that some of the planned lanes will reduce flow on already tightly packed streets. In some areas, traffic is already reduced to one lane due to parking lanes and it’s unclear exactly how the bike lanes will fit into the equation.

Currently, no measurement is being completed to determine who is right in this debate. City planners are working on how to best measure, track and analyze how transportation is affected where the new bikeways have been added. The Transportation Department is making continued improvements to their analysis process and looking for additional budget-friendly tracking options.

To see a diagram of how the city’s expanded bikeways year by year, check out this graphic from the L.A. Times.