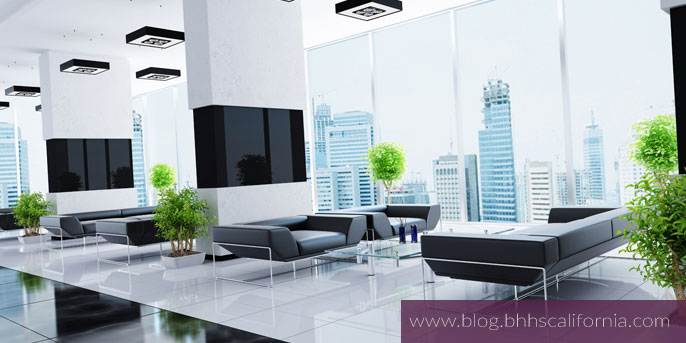 When President Barack Obama signed the $1.1 trillion spending measure Congress passed on Dec. 18, he wiped out a 35-year-old tax imposed on foreign investors in the U.S. The measure, which helped avoid a government shutdown, now treats foreign pension funds the same as their U.S. counterparts so far as real estate investments are concerned. While it’s hard to predict specifics, there could be broad consequences on residential as well as commercial property prices around the country.

The original tax was designed to discourage foreign investment and protect domestic monetary markets. According to The Wall Street Journal, some experts expect the move to bring billions of dollars of additional foreign investment into an already-robust U.S. market for office buildings, apartments, and shopping malls.

The new regulations waive the tax imposed on such investors under the 1980 Foreign Investment in Real Property Tax Act. Until now, many foreign buyers structured purchases to make themselves minority investors and bypass the tax.

Changes in the measure also allow foreign pension funds – which already buy tens of billions of dollars of commercial property a year – to sell property without having to pay taxes along the way. In addition, foreign investors will be allowed to own as much as 10 percent of a publicly traded real-estate company before facing additional taxes, up from the 5 percent allowed under the previous law.

The change “is a huge deal,” said Jim Fetgatter, chief executive of the Association of Foreign Investors in Real Estate. “There’s no question” it will increase the amount of foreign investment in U.S. property, he said.

The biggest foreign investor in U.S. real estate in 2015 was the city-state Singapore, according to realdeal.com. Chinese and Canadian investors dominate in Manhattan, but Singapore leads the pack nationwide. Singaporean firms invested $8.1 billion in the U.S. property market in the first quarter of 2015, according to a new report by NGKF Capital Markets – far ahead of Canada’s $3.6 billion and China’s $2.5 billion.