Sweden’s northernmost city is literally on the move 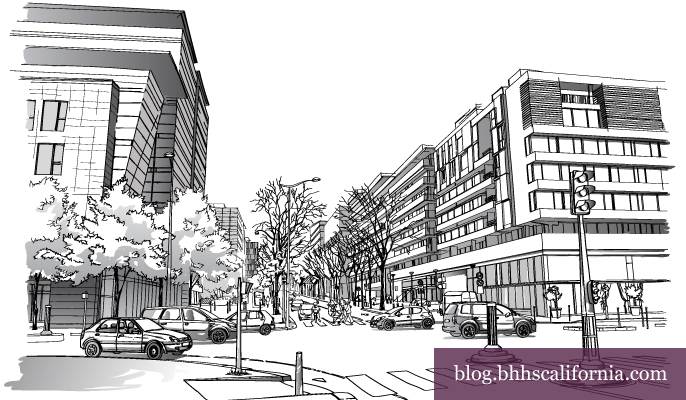 Moving a house to a new location is formidable enough. But moving an entire city of more than 23,000 people to a new site two miles away? That’s a job paved with logistics of the highest order. But it’s what the residents of Kiruna, Sweden’s northernmost city, are gearing up for.

The move is necessitated by ongoing extraction at the world’s largest iron mine nearby. Future digging will be go even deeper, which would unsettle the ground under 3,000 homes, city hall, the train station, and a 100-year-old church. So city. officials decided to bite the bullet and work with the state-controlled mine operator to move the whole town–lox, stocks, barrels, homes and buildings–to safer ground east.

In addition to housing, the new Kiruna will include several hotels and 2 million square feet of office, government, and commercial space. City hall is expected to be completed next year, while the entire relocation effort could take 20 to 25 years.

The mining company has pledged to spend more than $1 billion on the move. The firm can reportedly afford it, since that number represents a mere drop in the iron bucket of its profits. Stockholm-based architects Kjellander + Sjöberg have designed the first phase of the massive undertaking, an urban block of housing units around the city’s central square. Green space plus ecofriendly heating and cooling systems will be incorporated into construction.

No word yet on whether the relocation will cause Kiruna’s housing market to heat up.