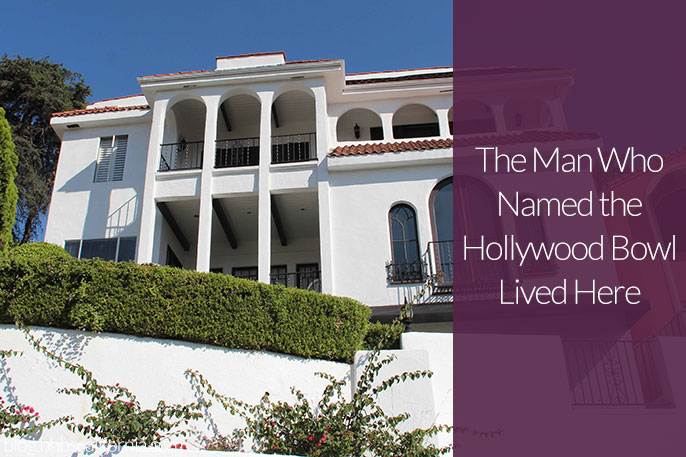 The vintage 1925 Mediterranean-style Hollywood Hills home built by the man credited with giving the Hollywood Bowl its name has been listed for $1.995 million by Todd Henricks of our Beverly Hills office. 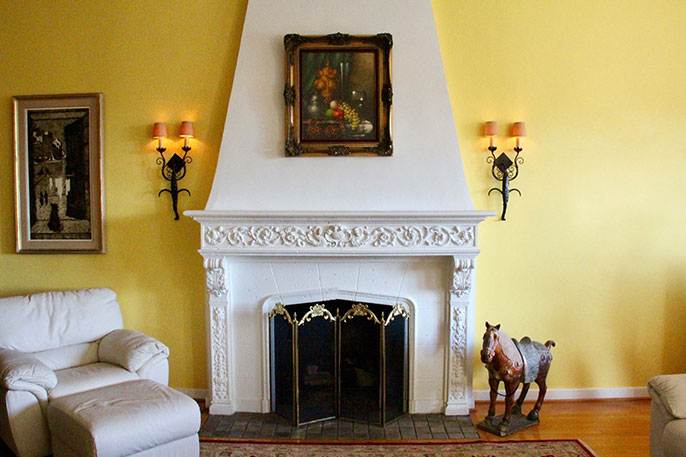 Arched windows, wood flooring, a grand fireplace, and a tiled, curving outdoor staircase are among the many details of the lovingly maintained residence at 2152 Rockledge Road. The four-bedroom, three-and-a-half-bathroom house offers 3,148 square feet of living space, including a separate guest suite. 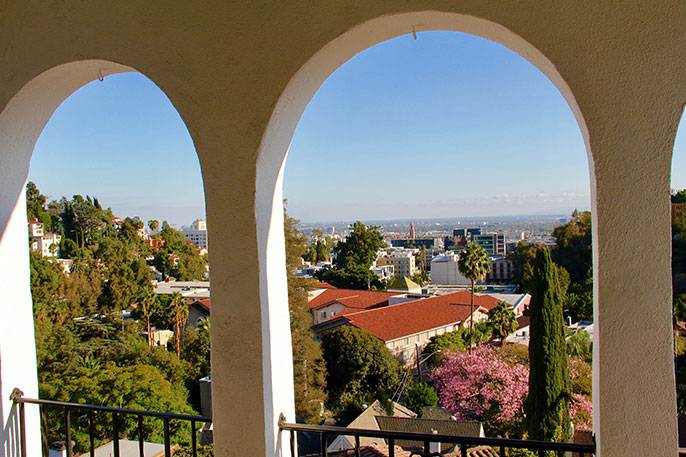 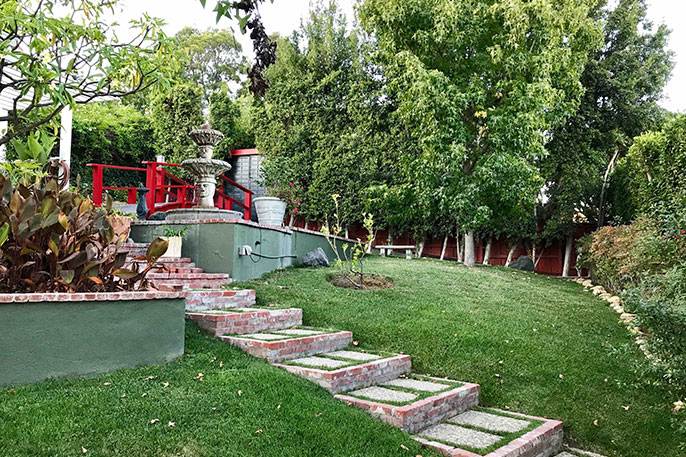 Built by the Bowl’s musical director 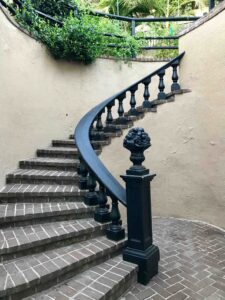 Hugo Kirchhofer, the founding musical director of the Hollywood Bowl, built the three-story house while serving as head of the music department at Hollywood High School for more than a decade. He also was the choral conductor of Hollywood Community Sing, a group founded in 1917 during the patriotic fervor of World War I, which consisted of more than 1,000 singers.

The Sing’s founders were looking for a large, outdoor music venue to stage their popular Easter Sunrise Service. In 1921, they found a location called Daisy Dell near Cahuenga Pass–not far from Los Angeles and walking distance from Hollywood–which offered excellent natural acoustics. When Kirchhofer came to the site before the Easter concert on March 27, 1921, he said the location “looks just like a bowl.” 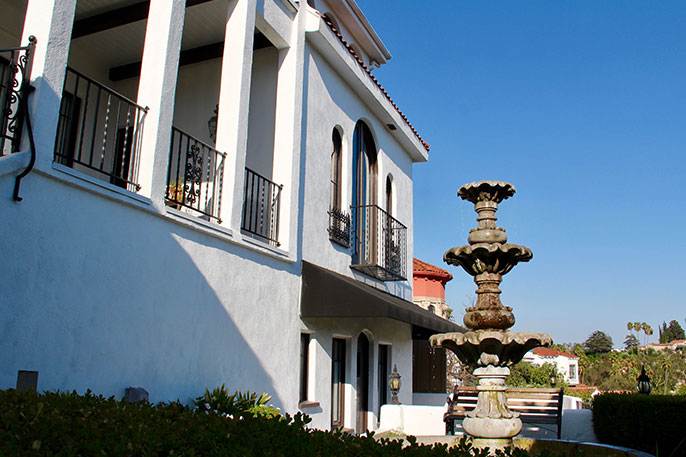 A riser that looks like a stage is in the home’s living room. It was rumored that Kirchhofer would audition acts for the Hollywood Bowl there.

The property is being sold as-is in probate, with no court confirmation required.

For the rare opportunity to own a piece of Hollywood history, contact Todd at 310-913-3470 mobile or todd@toddhenricks.com.