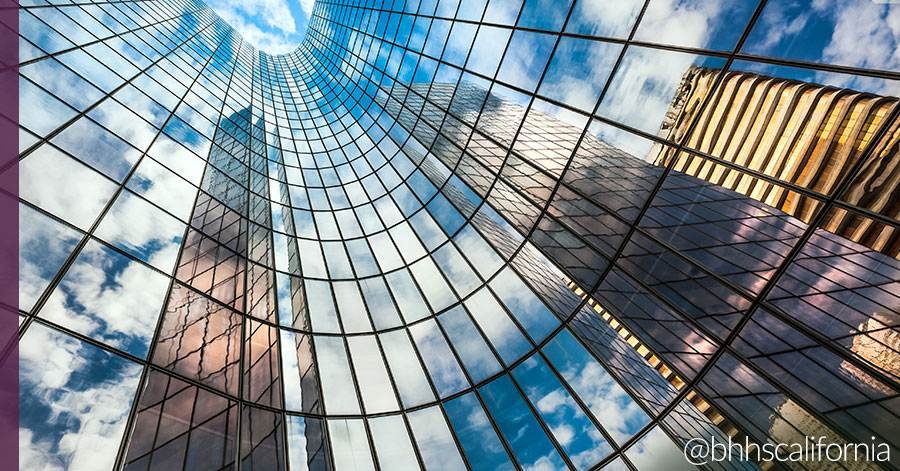 2019 was another memorable year for our Commercial Division, which has consistently ranked among the top five divisions for commercial sales production in the nationwide Berkshire Hathaway HomeServices network (No. 1 in 2016 and 2017, No. 2 in 2018.). While the totals for 2019 will be announced in March, we’re pretty sure some of the year’s notable transactions will keep us at or near the top once again. END_OF_DOCUMENT_TOKEN_TO_BE_REPLACED 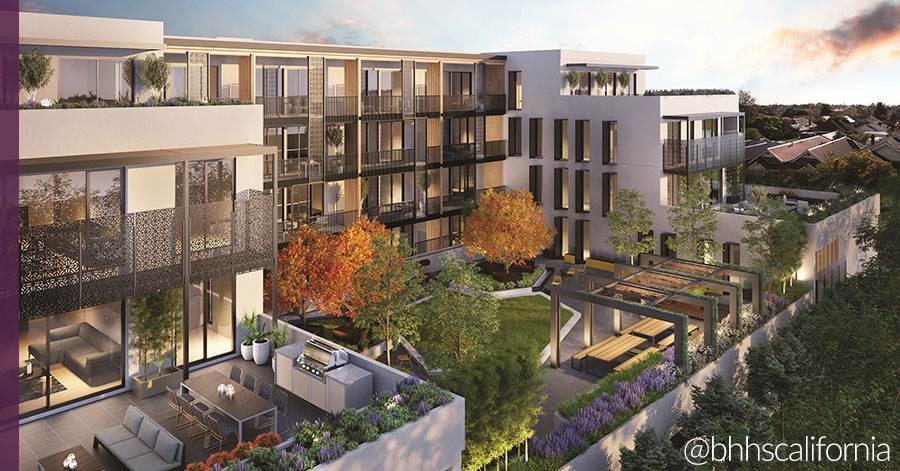 While commercial mixed-use real estate has been around for a long time, it has picked up speed as a trend in recent years, especially in urban areas where land is at a premium and older neighborhoods are undergoing changes. And many cities are backing mixed-use as a way to help reduce greenhouse gases.  END_OF_DOCUMENT_TOKEN_TO_BE_REPLACED

How Companies Like Amazon Are Affecting Commercial Real Estate They are buying huge parcels of land, which can squeeze out smaller properties 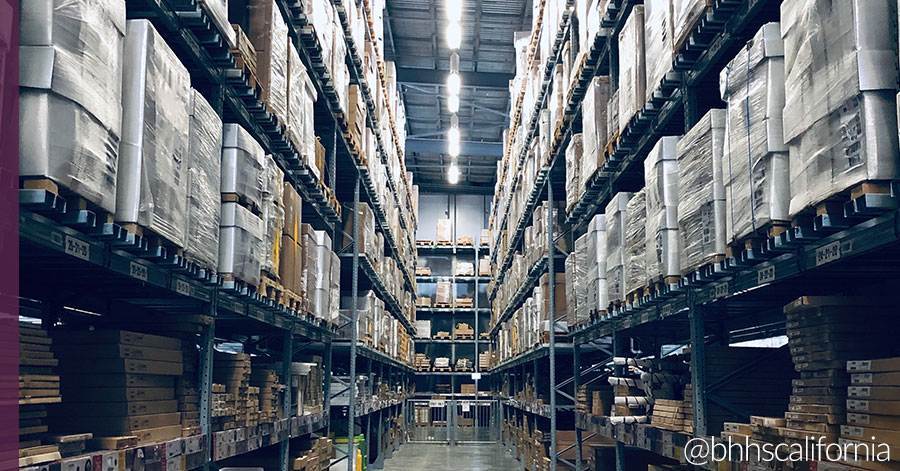 Receiving next-day deliveries from companies like Amazon and Walmart is so common now, most consumers don’t give a thought about where the products they order are warehoused and shipped from.

But commercial and retail property owners think about it all the time. Why? Because the rise in popularity of online buying has had the perhaps-unintended consequence of mega distribution centers popping up all over the country. At the same time, smaller warehouses go vacant, along with the brick-and-mortar retailers that kept them in business.  END_OF_DOCUMENT_TOKEN_TO_BE_REPLACED

Who Can Benefit from An Opportunity Zone? They offer tax breaks for investors and economic development for communities 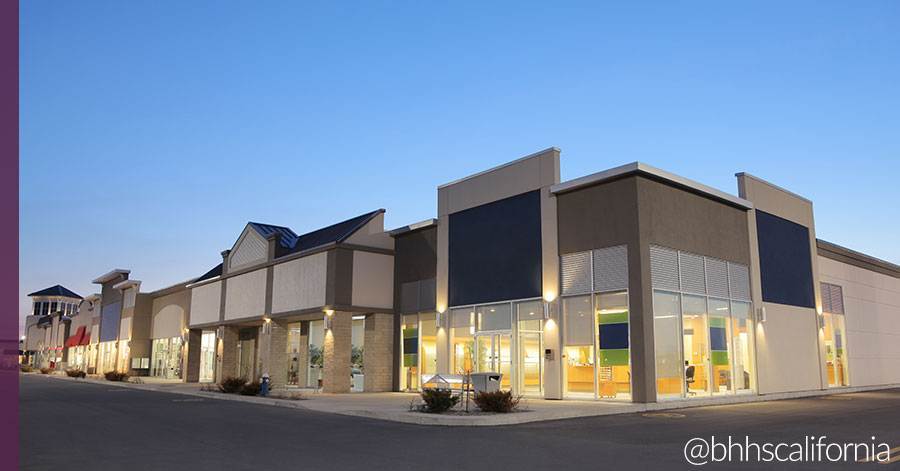 Opportunity Zones have been in the news a lot lately. In fact, these zones are opening up at a rapid rate across the country. They can best be described as tax incentive for investors that also could be a boon for sellers and struggling communities.  END_OF_DOCUMENT_TOKEN_TO_BE_REPLACED

Should You Become a Commercial Real Estate Agent? A veteran of the business describes what to expect 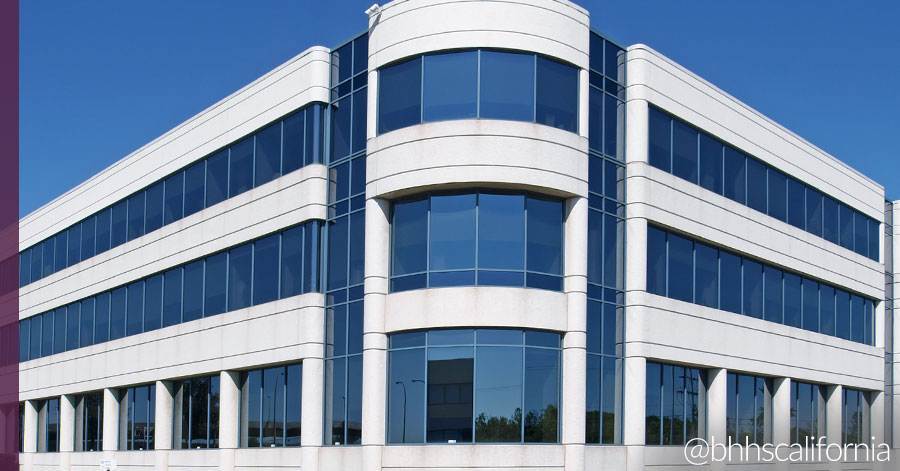 What does it take to become a commercial real estate agent?

The license is the same for residential and commercial agents in California. The basic education is the same. Yet the skill set is different, the learning curve can be longer, and the rewards might not come as rapidly for a commercial realtor vs. a residential agent.  END_OF_DOCUMENT_TOKEN_TO_BE_REPLACED