It’s no secret that California has been experiencing a record breaking drought. In fact San Diego County and parts of Orange County are currently classified as D3 on the drought scale and parts of Orange, Los Angeles, Santa Barbara and Ventura counties are classified as D4. According to The National Drought Mitigation Center a D4 is considered the highest drought level possible.

In an effort to conserve water and prevent excessive waste the Governor asked California residents to reduce their water use by 20%; however, that goal remains unmet. To further conservation efforts The State Water Resources Control Board drafted emergency regulations. The new regulations prohibit the following water-related activities.

These regulations come with a fine of up to $500 per day and tickets will be distributed by law enforcement personnel. END_OF_DOCUMENT_TOKEN_TO_BE_REPLACED

Berkshire Hathaway HomeServices announced recently that the La Jolla office is ranked #1 nationwide for sales production through the first quarter of 2014. The announcement caps off more than a decade of success for the La Jolla office, as it has ranked #1 for sales production for nine of the last 11 years, out of the company’s vast network of offices in North America.

“La Jolla is a beautiful area with a great climate and incredible work opportunities, so people will always want to live here,” explained Nicki Marcellino, manager and vice president of the San Diego County region. “What sets us apart is our agents, and the quality of the support that they provide for their clients.”

The results speak for themselves, as the La Jolla office has been #1 in La Jolla and San Diego for its sales for 14 consecutive years, for all brokerages providing residential services. “When people have a good experience, they want to go back and they want to tell their friends about it, so we are very proud of this accomplishment,” added Marcellino.

END_OF_DOCUMENT_TOKEN_TO_BE_REPLACED 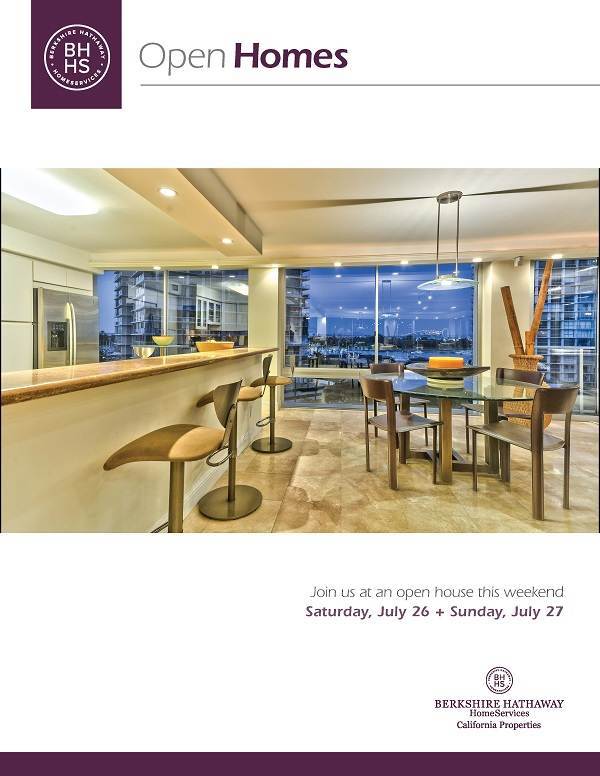 With nearly $29,000 raised for a new bike for Lance Weir, a Marine Corps Reservist who was paralyzed in a diving accident, the Lancelot Ride supported by Carlos Gutierrez of Berkshire Hathaway HomeServices California Properties, The Charitable Foundation, Hall of Famer Bill Walton and many other volunteers was a tremendous success. A picturesque, two-day cycling tour through Temecula’s wine country, the event featured a free wine tasting, live music, dinner, and a massage for each participant.Weir is known for his tireless efforts to serve the community. As a part of Operation Rebound, he often participates in events such as the Million Dollar Challenge, a 600-plus mile bike ride down the California coast to benefit the Challenged Athletes Foundation. This fall will be the third consecutive year that he will be competing in the event with Team Lori and Bill Walton.In spite of the almost constant difficulties presented by Weir’s 70 pound tandem bike, Team Lori and Bill Walton never failed to complete the race or serve as a constant source of inspiration for everyone involved. Last year they were the top fundraiser, with over $160,000; they are hoping to exceed that total this year.The need for a new bike for Weir was reinforced when his current bike met its doom 25 miles into the first day of the event. Luckily the totals for the event surpassed the funds required, so Jose Doval and Matt Hoffman, with help from Holland Cycles, will now be proceeding with the building of new custom bike for Weir.

END_OF_DOCUMENT_TOKEN_TO_BE_REPLACED 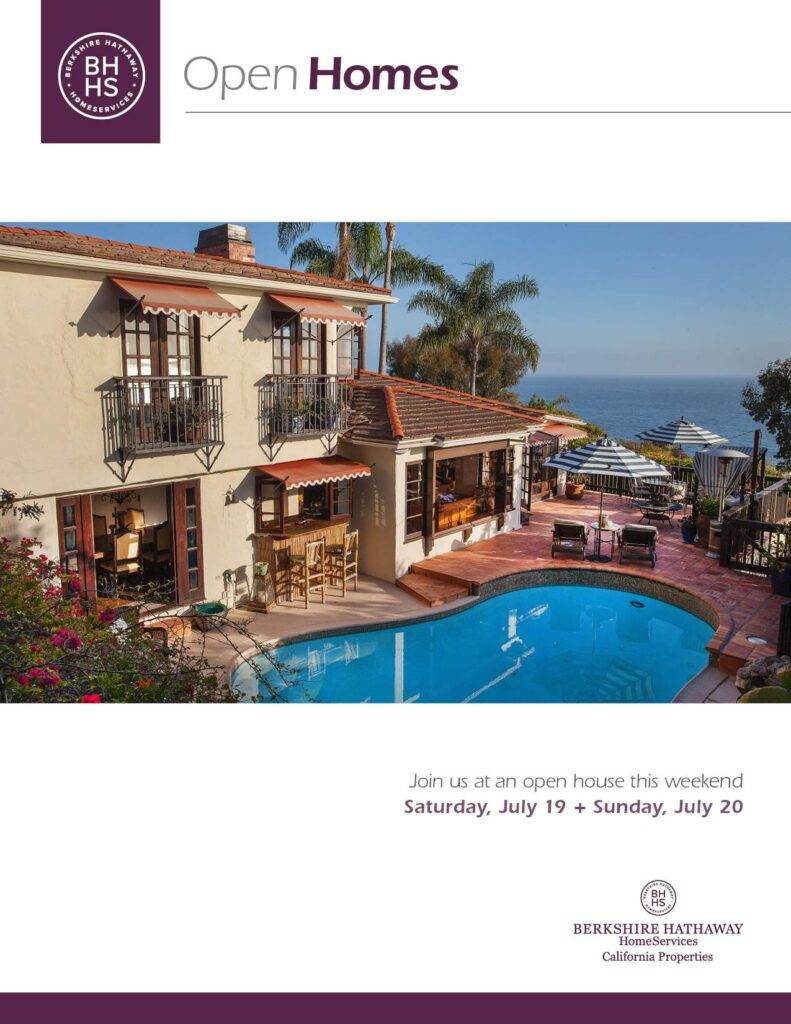